Arkansas Legislature Passes Most Extreme and Deadly Denial of Healthcare Bill in U.S. 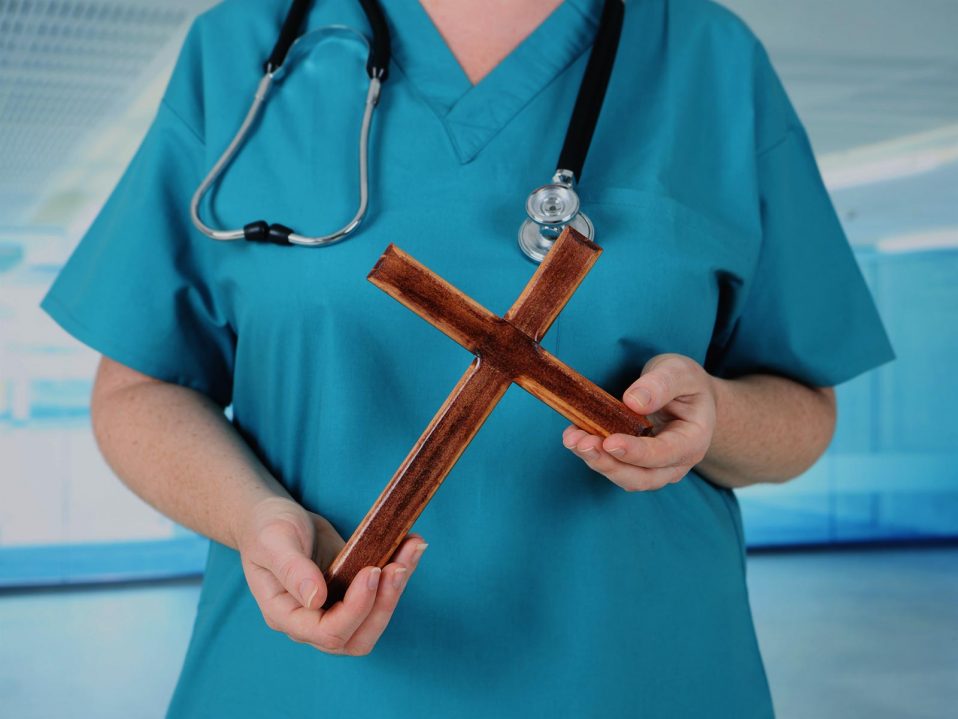 Little Rock, AR—Today, the civil rights watchdog American Atheists denounced passage (32-1) by the Arkansas Senate of SB 289, the most extreme denial of healthcare bill in the country. The bill, having already passed the House, will now go to Governor Asa Hutchinson’s desk.

Arkansas’s Denial of Healthcare bill allows doctors, nurses, hospital administrators, and even insurance companies and employers to cite religious beliefs to deny patients necessary care during a scheduled visit or during an emergency.

“No one in the middle of a medical emergency should have to find out that a hospital will deny them care until it’s too late. Simply put, this bill prioritizes the religious beliefs of hospital administrators and employers over the lives of patients,” said Alison Gill, Vice President for Legal and Policy at American Atheists. “A person’s boss or insurance company should not be able to use personal religious beliefs to dictate the healthcare their families can or cannot receive.”

Arkansas’s Denial of Healthcare bill focuses on a problem that doesn’t exist. Between 2008 and 2016, the US Department of Health and Human Services Office for Civil Rights reported that only 10 complaints were filed by health care workers related to lack of accommodation for their religious beliefs.

“Arkansas lawmakers are putting religious special interests and a manufactured problem ahead of people’s lives without even considering the resulting suffering to Arkansans. It’s disturbing and deadly,” added Gill. “Time and time again, Arkansas lawmakers have shown their utter disregard for the lives of their constituents.”

In February, the legislature passed HB 1211, Arkansas’s church superspreader bill, and Governor Hutchinson signed it into law as Act 94. This dangerous legislation allows religious organizations, including schools and hospitals, to ignore public health restrictions, as well as civil or criminal laws that conflict with their beliefs, during this or any future emergency. SB 289 continues Arkansas lawmakers’ trend of putting religious beliefs ahead of healthcare.

Your ticket for the: Arkansas Legislature Passes Most Extreme and Deadly Denial of Healthcare Bill in U.S.

Arkansas Legislature Passes Most Extreme and Deadly Denial of Healthcare Bill in U.S.