Oklahoma’s Church Superspreader Bill is a Recipe for Disaster 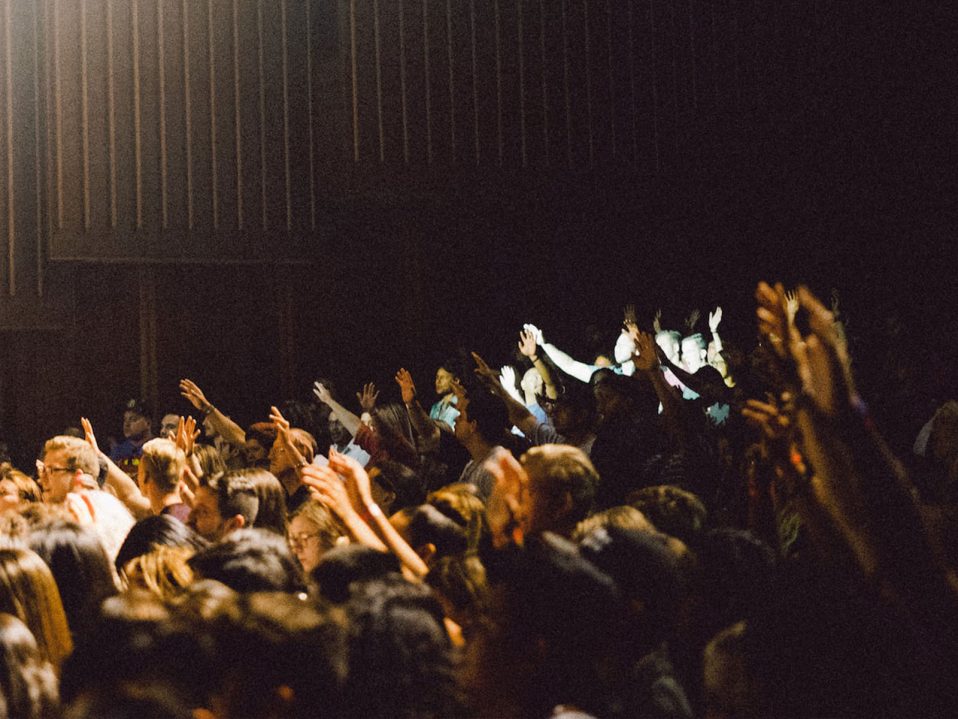 In the early days of the pandemic, public health restrictions were uncertain, and there were many questions regarding what was essential. Churches were labeled as nonessential and for good reason — they are not immediately necessary to protect the health and safety of citizens.

At the same, there’s been unfairness in the way officials have implemented these COVID-19 restrictions in Oklahoma. For example, restaurants and sporting goods stores were allowed to remain open. Critics have latched on to these examples to argue that churches are just as essential. However, two wrongs don’t make a right. Just because you think sporting good stores aren’t essential doesn’t make churches any more essential.

Now, drawing on that outrage, certain lawmakers are pushing for SB 368. This controversial bill will limit the ability of Oklahoma to respond to emergencies by declaring religious institutions to be essential, like hospitals and shelters, and prohibit closures for public health.

However, the simple fact is this: churches are not the same as hospitals and shelters. You can worship wherever you want; you don’t have to be in church. Matthew 6:6 even tells people to pray privately at home. What’s more, congregations can meet virtually by livestreaming their services. Surgeries and hooking you up to ventilators, on the other hand, have to be done in-person. You can’t livestream that.

SB 368 is also being called Oklahoma’s superspreader bill, and there’s a reason for that. The most vulnerable members of our community to COVID-19 are older people or those with preexisting medical conditions. The average churchgoer is 65 and older. There is singing and people tend to be close together, creating a prime environment for disease to spread not only to the attendees, but through them to the broader community. There are countless examples and CDC studies showing that these gatherings are especially likely to spread disease to local communities, resulting in hospitalizations and deaths. Sadly, many of these communities and families will never recover.

In fact, SB 368 would only make the pandemic worse. This harmful bill would endanger communities by allowing outlier churches to be exempt from restrictions and strip the Oklahoma government of its ability to protect its citizens.

SB 368 is equivalent to a broadsword when a scalpel is needed. It appears even handed but, in reality, it is giving privilege to religious organizations while endangering others. The language of the bill would effectively make public health officials unable to impose restrictions that conflict with a person’s religious beliefs. Broad rules like this are a recipe for disaster. These provisions endanger both congregations and the citizens of Oklahoma.

Not only is this bill dangerous now, it is dangerous for the future. The provisions apply not only to the current pandemic but to any state of emergency. We cannot predict what emergencies will come in the future, and SB 368 will tie our state’s hands by leaving our government officials with fewer options to protect all Oklahomans. I’m asking churches, their congregations, and all Oklahomans to reach out to their legislators to oppose SB 368.

Tim Ward is the Oklahoma State Director for American Atheists.

Your ticket for the: Oklahoma’s Church Superspreader Bill is a Recipe for Disaster

Oklahoma’s Church Superspreader Bill is a Recipe for Disaster