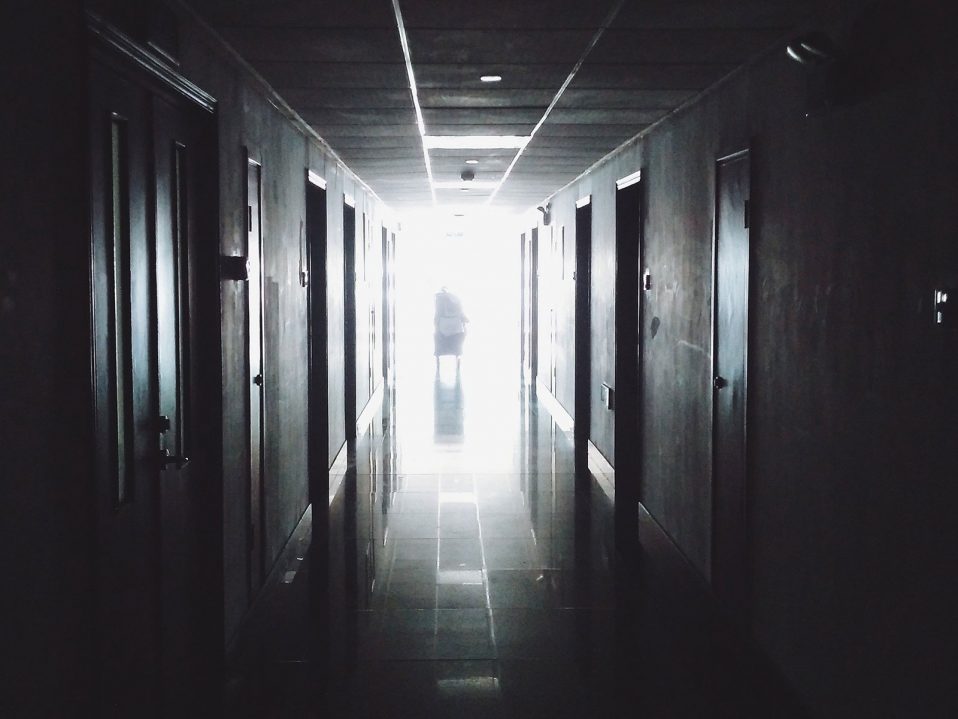 As a Kentuckian, it’s disappointing to see that my state legislators are prioritizing discrimination over some of the most pressing issues in our commonwealth.

In the middle of a pandemic, when healthcare is so critically important to all of us, the Kentucky Senate is advancing a Denial of Healthcare Law, Senate Bill 83. It’s even more disappointing to see similar bills popping up in other states, like Arkansas, Montana, New Mexico, South Carolina, and South Dakota.

Kentucky Senator Stephen Meredith’s bill would allow any worker in a healthcare setting—from doctors, nurses, and therapists, to nutritionists, physical therapists, nursing home faculty, hospital custodians, and more—to refuse to provide any service based on a philosophical or religious belief. Essentially, a healthcare worker could refuse to do their job and their employer could take no action against them. Even worse, this bill allows hospitals and payers to also refuse to provide or cover healthcare—including employers and insurance companies!

Can you imagine all the services that could be denied and all the different “religious/philosophical beliefs” workers, employers, and insurers might have? Remember Kim Davis, the county clerk who refused to do her job and issue marriage licenses to same-sex couples? Imagine if everyone working in a healthcare setting—or even your boss—had a legal right to deny you medical services.

Here are a few examples in which “religious/philosophical beliefs” could be used to deny medical care.

Think of all the harm to you, your friends, and family who are women, older Americans, living in rural areas, living with HIV, LGBTQ, or impoverished. Religious or philosophical refusals are not merely a matter of individual rights because they always affect someone else’s health or access to care, including your loved ones.

There is simply no evidence that health care workers are regularly forced to provide health services that violate their religious beliefs. In fact, the opposite is true. Hospitals and other healthcare institutions regularly accommodate the desire of workers to avoid certain procedures that do not align with their beliefs. The number of instances where a worker has been purportedly forced to engage in such activities unwillingly is shockingly low. At the federal level, the Department of Health and Human Services for Civil Rights reports that, between 2008 and 2016, only 10 complaints were filed by healthcare workers related to religious belief.

So if there’s no need for this bill, why propose it? Great question! When asked in a Senate Judiciary Committee hearing, the sponsor of the Kentucky bill confirmed that he had not consulted with any medical or hospital associations. If the medical community did not ask for this, where did it come from? In Kentucky, it came from the Family Foundation. One of the values listed for this organization is that “the context for the full expression of human sexuality is within the bonds of marriage, between one man and one woman.” Where did the Family Foundation get the model language? From Americans United for Life, the first national pro-life organization, founded in 1971, two years before Roe v. Wade.

As if all that weren’t enough, the proposed legislation lacks basic measures to ensure that the safety of patients is not affected by a health care provider’s refusal. There is no obligation to inform patients that their health is being subject to religious ideology rather than medical best practices. There is also no obligation to refer patients to other providers. None of this is acceptable.

The proposed legislation is not only about denying services, it is also about denying care to anyone that seeks medical care with which they disagree, especially women and LGBTQ people. Religious freedom must not be misused to endanger the lives of people we love.

Ways You Can Help:

Jen Scott is a community organizer and grassroots activist, President of the Community of Reason: Atheists & Humanists of Ohio & Kentucky, and the Treasurer on the board of American Atheists.

Your ticket for the: Stop State Lawmakers from Using Beliefs to Deny Healthcare