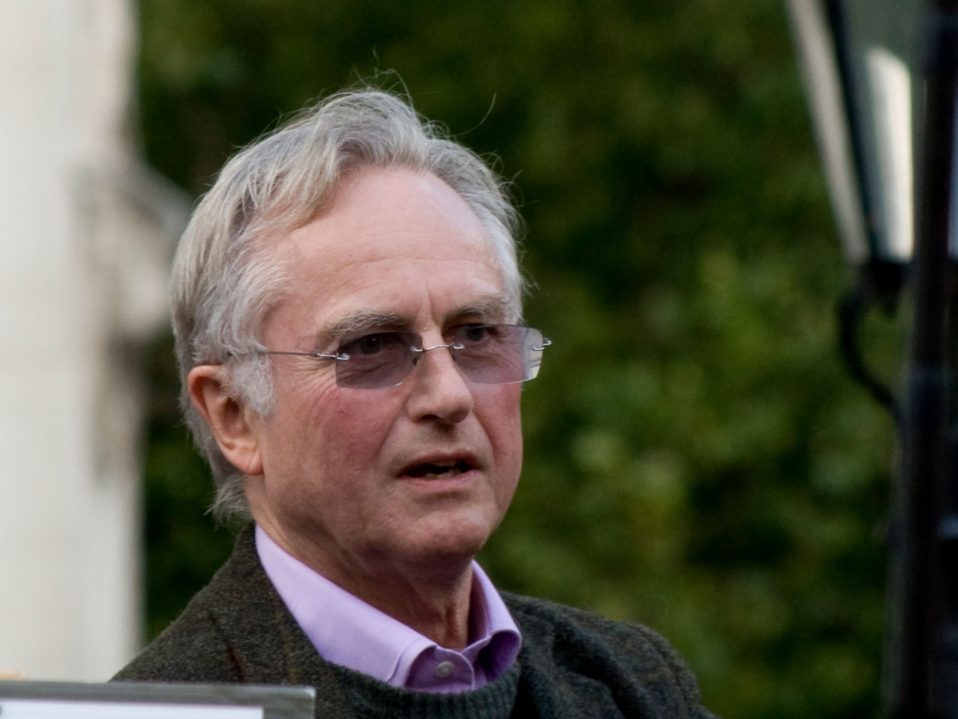 The progress of science has helped us better understand who we are as trans people. As the American Psychological Association notes, “Many experts believe that biological factors such as genetic influences and prenatal hormone levels, early experiences, and experiences later in adolescence or adulthood may all contribute to the development of transgender identities.”

We need science communicators like Richard Dawkins to put in the time to learn this information and then communicate it clearly and accurately to the public, not reinforce dangerous and harmful narratives put forward by the opponents of equality.

Trans people are under constant attack across our country. Implying that our identities are somehow fraudulent and questioning whether we even exist dehumanizes us and helps justify this violence. In 2020, HRC reported a record number of fatal attacks against trans and gender non-conforming people, the majority of whom were Black and Latina trans women—those most at risk.

Given the repercussions for the millions of trans people in this country, in this one life we have to live, as an atheist and as a trans woman, I hope that Prof. Dawkins treats this issue with greater understanding and respect in the future. If he has questions, I am happy to help.

Your ticket for the: American Atheists VP on Richard Dawkins’ Comments about Trans People