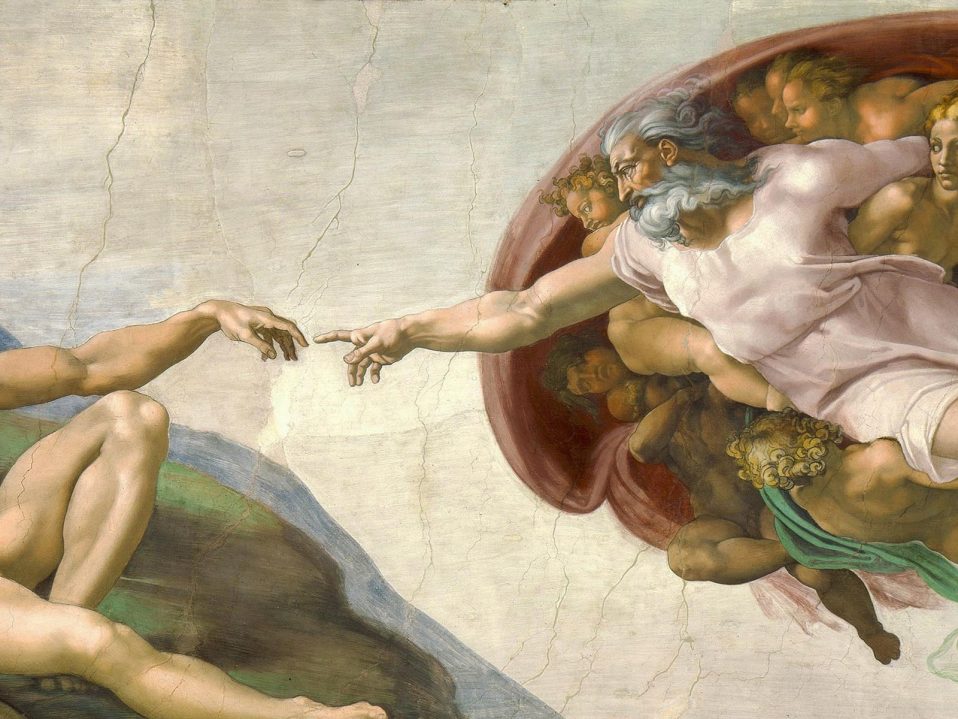 Both Arkansas Department of Education Assistant Commissioner Stacy Smith and Senator Linda Chesterfield noted the impossibility of teaching a single creationist myth that isn’t based on a particular religious tradition. “There’s lots of creation theories out there [according to] different religions,” said Smith. Senator Chesterfield noted problems arising from Buddhist, Muslim, or Hindu public school instructors teaching their own creationist myths to Christian children.

“This is a victory for religious freedom and for students and teachers of all faiths—including Christianity—as well as atheists and nonreligious people,” said Alison Gill, Vice President for Legal and Policy at American Atheists, who submitted testimony. “As the Christian resident who testified put it, Arkansas should not be ‘turning religion into science.’”

Representative Mary Bentley, the bill’s sponsor, admitted the proselytizing nature of the bill during her comments. “We see that the heavens declare the glory of God,” she said, citing Psalms 19:1. Failing to name any contemporary scientists who advocate creationism, she cited theist Sir Isaac Newton, “who started the scientific revolution back quite a few centuries back [sic].”

“When you have to go all the way back to the 17th century to justify your creationism bill, you know your argument is doomed,” said Nick Fish, president of American Atheists. “Thankfully, Arkansas schools’ science programs will remain in the 21st century.”

“By rejecting this creationism bill, Arkansas will be spared unnecessary lawsuits that would drain needed resources from an educational system already ranked near the bottom by measures of student attainment. Lawmakers did the right thing. This bill was unconstitutional through-and-through,” said Gill.

HB 1701 is not the first attempt to legislate creationism in Arkansas. In McLean v. Arkansas Board of Education (1982), a federal court struck down Arkansas Act 590 of 1981, an infamous creationism law. “Since creation science is not science, the conclusion is inescapable that the only real effect of Act 590 is the advancement of religion,” Judge Overton wrote in the decision.

“Arkansas already had a creationism bill, and we made national news, and it was not good national news,” Senator Chesterfield reminded her colleagues during the hearing.

“Hopefully, this is the last time we hear about an unconstitutional creationism bill coming out of Little Rock,” said Fish. “Arkansas lawmakers need to find ways to improve public education, not impose their religion on it.”

Your ticket for the: Arkansas Creationism Bill Defeated in Tight Vote