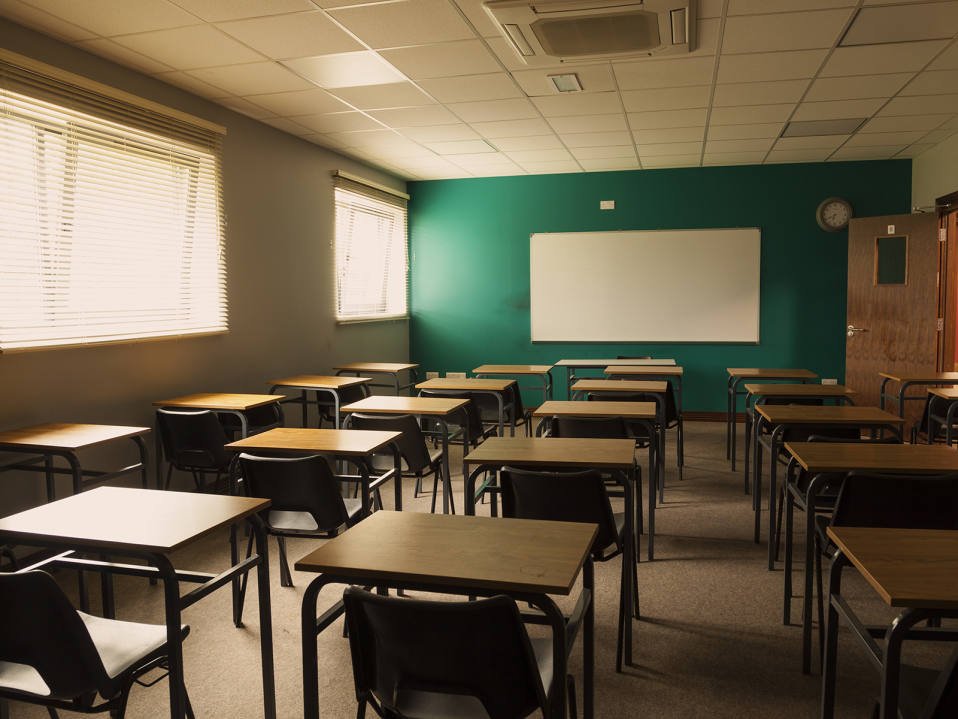 The Florida Department of Education is moving forward with new curriculum standards that would indoctrinate students with a false Christian nationalist version of history.

But it is not too late to oppose these new standards — please take action today!

The proposed education standards include:

SS.7.C.1.12, which would require 7th graders to “recognize how Judeo-Christian values influenced America’s founding ideals and documents.” Students would be required to learn about the Ten Commandments, ‘the Protestant work ethic,’ and various supposedly ‘Judeo-Christian’ values.

SS.912.C.1.5, which would require 9th graders to “analyze the influence of Judeo-Christian values on America’s founding ideals and documents.” Specifically, students would be taught that core principles of American governance, such as limited government and separation of powers are actually ‘Judeo-Christian’ values.

This religious propaganda has no place in Florida’s public schools. Tell the Department of Education to remove these sections from the proposed curriculum standards!

This insertion of religious ideology into public schools is part of an effort by Christian nationalists to rewrite American history so that it favors their agenda. These standards aim to undermine the separation of religion and government and spread a false narrative that America was founded as a Christian nation.

Together, however, we can tell the Florida Department of Education that this is not acceptable. We need to send as many letters opposing these curriculum changes as possible to the Department by April 23rd. Please take action today and send this to everyone you know!

Your ticket for the: Oppose Christian Nationalist Curriculum in Florida Public Schools!