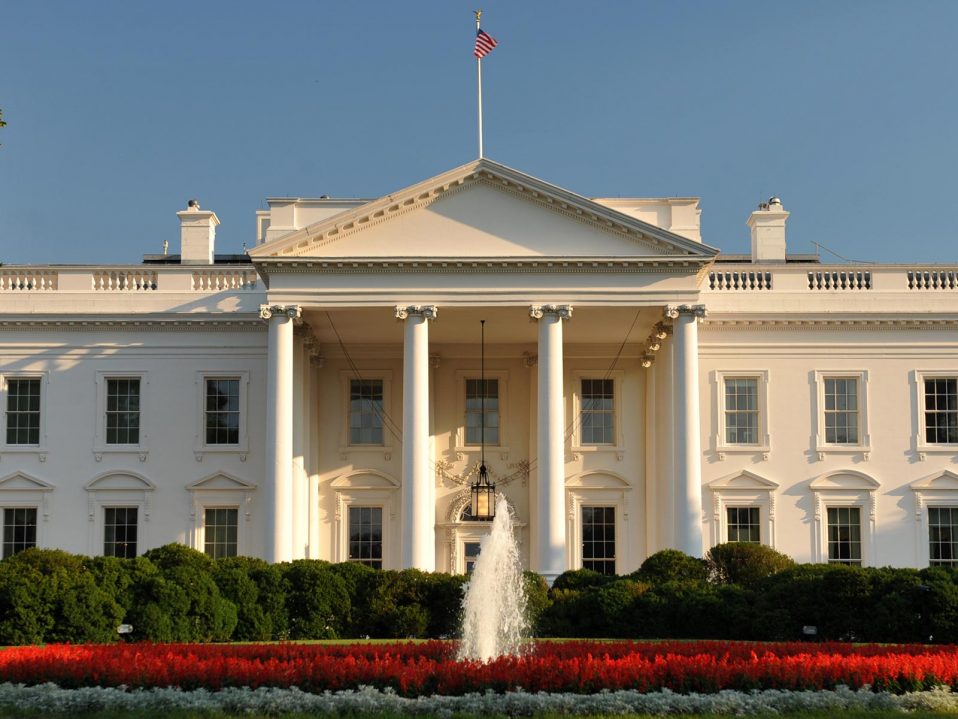 We’re pleased that the Biden-Harris Administration takes seriously its obligation to meet the needs of atheists, humanists, and other nonreligious Americans. It is reassuring to know that the White House Office of Faith-Based and Neighborhood Partnerships shares our commitment to government neutrality, church-state separation, and religious pluralism — and that means including atheists.

While we continue to have deep concerns about the reliance on faith-based service providers in our nation’s social safety net, it is encouraging that this administration is committed to meaningfully engaging with our community and being responsive to the policy concerns of our constituents.

American Atheists will continue to advocate for more robust protections for Americans seeking services from religious providers to ensure that no one is turned away from a shelter, an adoption or foster agency, or denied access to any other basic service due to religiously motivated discrimination. And if this administration fails to live up to its obligations under the Constitution or its commitments to religious equality and representation for nonreligious Americans, we will hold them accountable.

We look forward to continued collaboration between our organization and all departments of this administration, as we ensure that all Americans — including the tens of millions of nonreligious Americans we represent — have a seat at the table and a voice in our government. I hope this is just the first of many more productive discussions with members of the Biden-Harris Administration.

Your ticket for the: American Atheists’ Statement on Meeting with Biden Administration