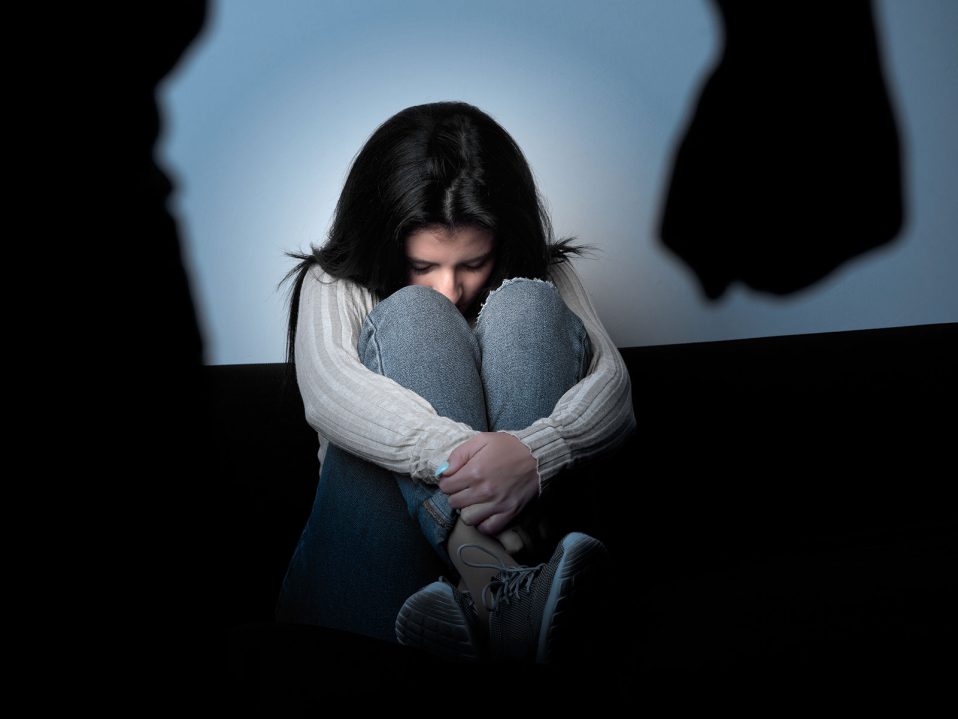 On May 19th, the Rhode Island House of Representatives will be considering H5387, a life-saving bill that would prevent children from being forced into marriage by prohibiting marriage of individuals under the age of 18.

Between 2000 and 2015, more than 207,500 children as young as age 12 have been forced to marry. Current Rhode Island law includes a loophole allowing 16 years olds to marry with judicial approval. The U.S. State Department has called marriage before age 18 a “human rights abuse.”

Take action today! This is the last vote needed to pass this important bill into law. Tell your state representative to protect young people in Rhode Island from the devastating practice of child marriage!

Your ticket for the: End Child Marriage in Rhode Island!