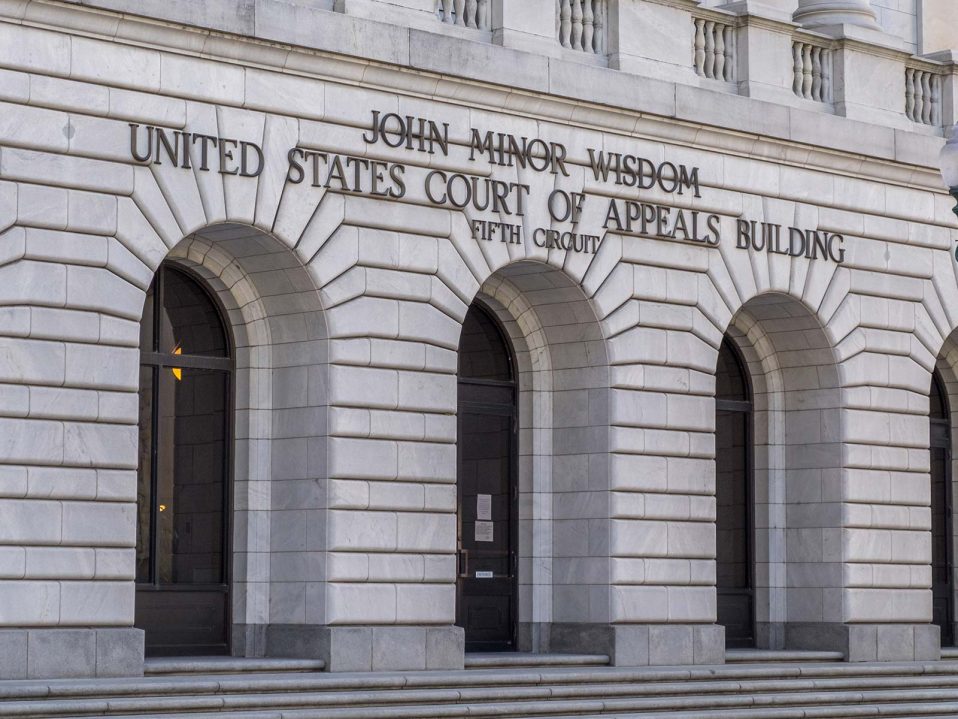 Houston, TX—Today, the church/state watchdog American Atheists announced a new victory in its lawsuit against a teacher who harassed, disciplined, and retaliated against a nonreligious high school student for sitting out the Pledge of Allegiance. On Tuesday, the Fifth Circuit Court of Appeals refused to grant the teacher qualified immunity.

According to the student, she exercised her right to freedom of speech out of her objection to the words, “Under God,” in the Pledge and her contention that the United States does not adequately guarantee “liberty and justice for all,” especially for people of color.

“No student should face harassment and retaliation for exercising her First Amendment rights,” said Geoffrey T. Blackwell, Litigation Counsel at American Atheists. “We are pleased the court stood with free speech and reaffirmed just how outrageous the teacher’s actions were.”

The lawsuit alleges that Benjie Arnold, the student’s 12th grade sociology teacher, harassed, disciplined, and retaliated against her for sitting out the Pledge of Allegiance. Although she was exempt from the Pledge under state law and teachers had been informed of this fact during a staff meeting, Arnold nonetheless required that she write the Pledge. After she refused, Arnold told her and the rest of the class, “What you’ve done is leave me no option but to give you a zero, and you can have all the beliefs and resentment and animosity that you want.”

Based upon audio of the incident, the teacher then went on a long rant. Arnold offered to pay for students to move to Europe if they didn’t like living in America—but they would have to pay him back double if they ever returned to the U.S. He then exposed his own personal view of free speech and insinuated that anything else is un-American: “You know there’s a lot of things I complain about, so when it comes time in November, I go vote or I protest in writing and legal. Those are the ways we do it in America.”

“Mr. Arnold should have been teaching students about American freedom, not American intolerance,” said the student’s civil rights lawyer, Randall Kallinen, who is serving as local counsel in the case. “A student’s right to peaceful freedom of expression does not end at the schoolhouse steps.”

Your ticket for the: American Atheists Wins New Victory on Behalf of Harassed Nonreligious Student