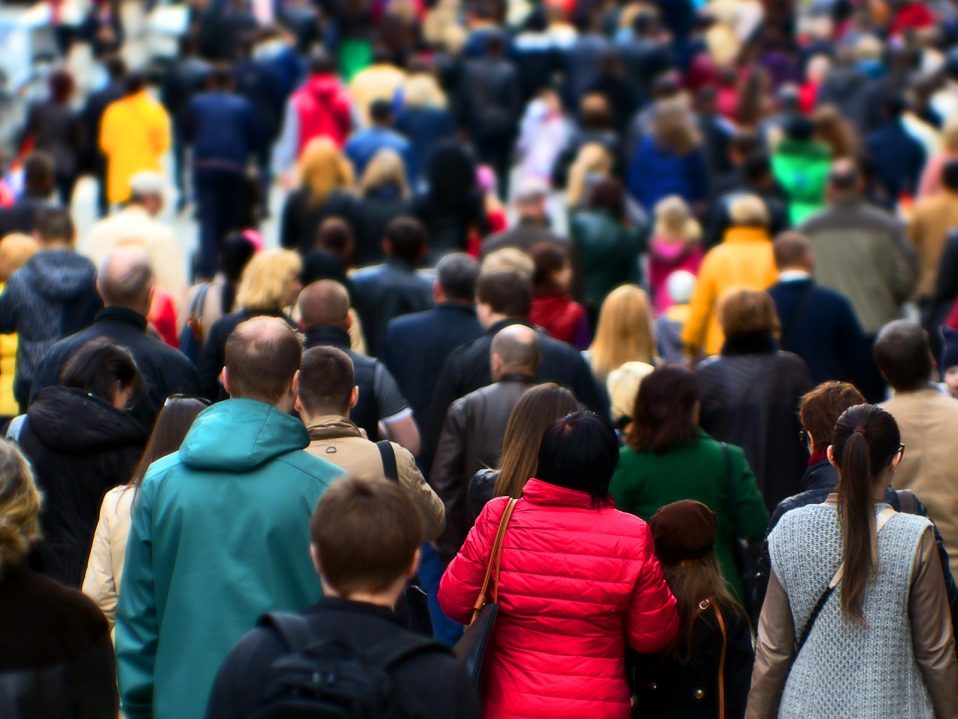 Washington, D.C.—Today, the nonreligious advocacy organization, American Atheists, urged the Biden Administration to make federal surveys more inclusive of nonreligious Americans and religious minorities. These comments were in response to a request for information by the Office of Management and Budget.

For decades, the National Survey of Family Growth has included questions on religion. Unfortunately, these questions’ dated framing excludes atheists and religious minorities. Rather than recognizing the rich plurality of religious belief and nonbelief in the US, the questions seek to identify members of particular Christian denominations. American Atheist is calling on the Biden Administration to update the Christian-centric questions and make them more inclusive of atheists and religious minorities.

“Strong, population-based data about nonreligious people and religious minorities is needed to understand the full scope of the disparities facing these populations,” wrote Alison Gill, Vice President for Legal and Policy at American Atheists in the comments.

With federal surveys failing to consider this issue, American Atheists conducted the US Secular Survey, a 2019 data collection of nearly 34,000 nonreligious people living in the United States. The survey found that nearly one third (29.4%) of survey participants experienced discrimination in education due to their nonreligious identity, and one in five (21.7%) experienced discrimination at work.

Data from this survey shows unequivocally that nonreligious people in the US encounter stigma and discrimination in various aspects of their lives. The US Secular Survey’s findings also demonstrate the need for further population-based research.

“The federal government has the resources and the technical expertise to develop suitable questions for religious data collection on population surveys,” wrote Gill. “By working with American Atheists and various organizations representing religious minorities communities, we believe that this data collection could be done respectfully and in a way that takes into account the entirely valid concerns these communities may have concerning confidentiality.”

Your ticket for the: American Atheists Highlights Need for Better Data on Nonreligious Americans and Religious Minorities