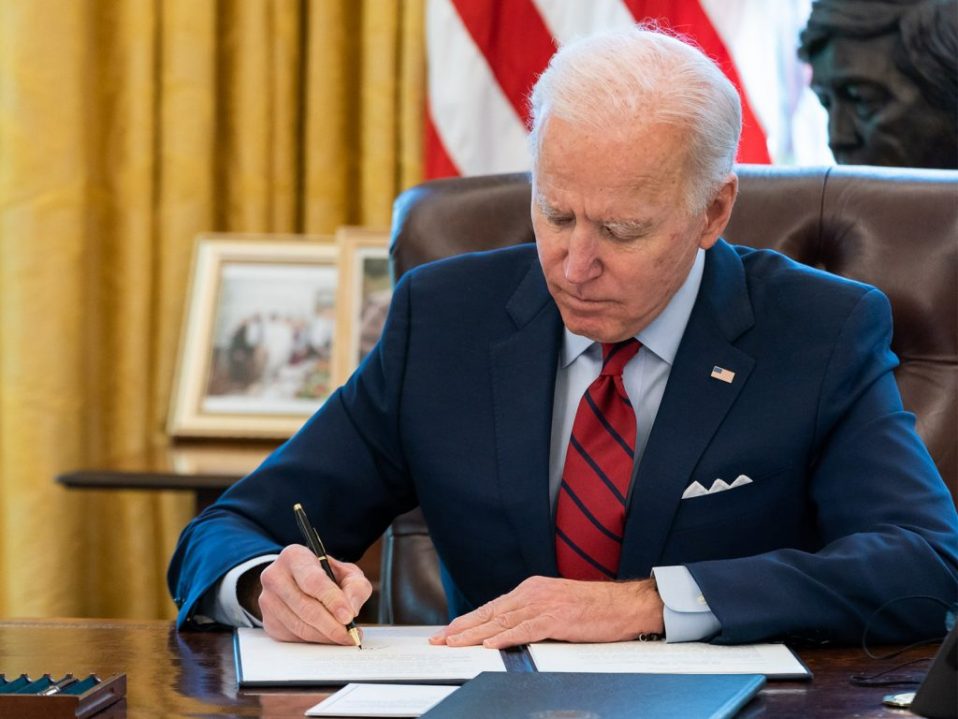 Today, the Biden Administration announced the nomination of Rashad Hussain and Deborah Lipstadt, and appointments of Khzir Khan and Sharon Kleinbaum to serve in key religious affairs roles within the U.S. State Department and at the U.S. Commission on International Religious Freedom (USCIRF).

We welcome President Biden’s selection of these nominees to such important roles advancing religious freedom and equality. Our organization looks forward to learning more about their records as they move through the confirmation process in the Senate.

While I am hopeful these nominees share our commitment to religious pluralism and equality, the Biden Administration has once again missed an opportunity to appoint the first nonreligious person to serve on USCIRF. At a time when atheists, humanists, apostates, and nonreligious people around the world face discrimination, threats of violence, imprisonment, and even death, appointing the first atheist to USCIRF is long overdue.

We urge congressional leadership to take this important next step and finally nominate a secular humanist as a USCIRF Commissioner at the earliest opportunity.

Rashad Hussain has been nominated to serve as Ambassador-at-Large for International Religious Freedom and Deborah Lipstadt has been nominated to serve as Special Envoy to Monitor and Combat Anti-Semitism with the Rank of Ambassador. Their nominations must be confirmed by the Senate. The appointments of Khzir Khan and Sharon Kleinbaum to serve on the U.S. Commission on International Religious Freedom are not subject to Senate confirmation.

Your ticket for the: American Atheists Reacts to Biden Nominees for Key Religious Affairs Roles