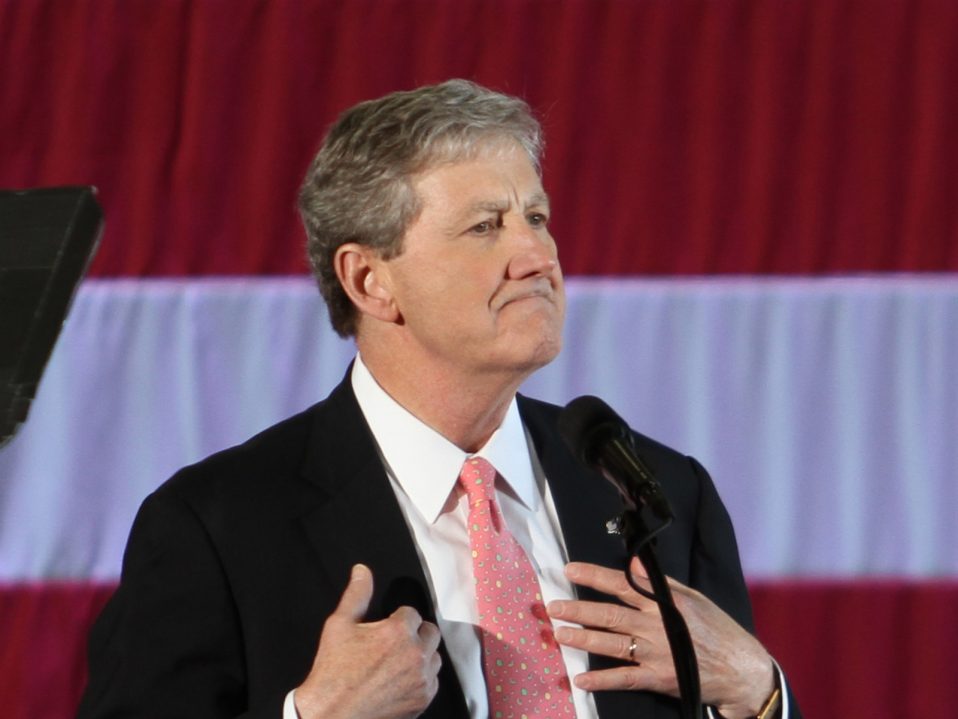 Cranford, NJ—On Wednesday, during a Senate Judiciary confirmation hearing, Senator John Kennedy (R-LA) demanded to know whether Hampton Dellinger, Joe Biden’s nominee to head the Justice Department’s Office of Legal Policy, is an atheist. “Do you believe in God?” Kennedy asked Dellinger, as he interrogated him about his position on abortion.

A senator demanding to know whether a nominee believes in gods is a disquieting attack on the tens of millions of Americans who, in fact, do not. Sen. Kennedy’s apparent suggestion that only religious Americans are qualified to serve as government officials is the definition of religious discrimination, plain and simple. Regardless of Mr. Dellinger’s beliefs, Sen. Kennedy’s question was outrageous and plainly unconstitutional.

Just as troubling is the hypocrisy of Sen. Kennedy’s conscious choice to question a nominee’s religious beliefs given his statements during the confirmation hearings of now-Justice Amy Coney Barrett. “I know it must hurt … to have it implied that because you are a devout Christian that you’re somehow unfit for public service,” Kennedy said to her.

Mr. Dellinger deserves a sincere apology for being grilled about his religious beliefs, something that in no way would impact his ability to lead the Office of Legal Policy at the Department of Justice. If Sen. Kennedy can’t even muster that modicum of respect, it will demonstrate just how hollow and self-serving his professed concerns for religious freedom are and that he believes in discrimination against anyone who isn’t Christian.