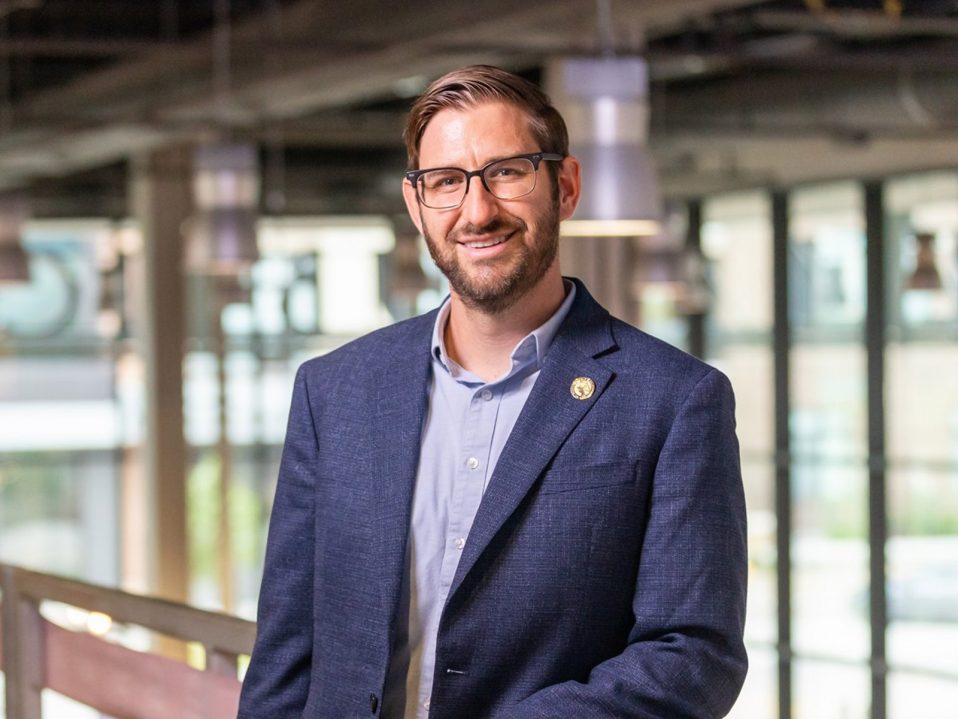 Before joining American Atheists, Brett Parker served as a public school teacher, the Olathe National Education Association (NEA)’s Vice President, and State Representative for District 29 in the Kansas House. During his time in office, he served as Minority Agenda Chair and on the strategic leadership team of the House Minority Caucus. This year, Brett helped to co-found a voter turnout nonprofit called Prairie Roots Kansas, where he has served as Interim Executive Director.

“I am thrilled to join American Atheists’ team and draw on my experience as a public school teacher, political advocate, and legislator,” said Parker. “When you’re an atheist lawmaker in a conservative state, the only way to get things done is to build coalitions and find common ground with people who are different from you. I cannot wait to get started leading American Atheists’ fifty-state strategy to guarantee religious equality for all Americans.”

In his role as State Policy Manager, Parker will manage grassroots engagement, communication with state lawmakers and partner organizations, and the development of testimony and advocacy resources in order to advance religious equality and the separation of religion and government.

“With Christian nationalism on the rise, we are expanding our capacity to defend America from the attempts to undermine our freedom of religion and our democracy. Brett’s state-level advocacy work is an integral part of our strategy to turn the tide,” said Alison Gill, Vice President for Legal and Policy at American Atheists.

“Brett is perfectly equipped to take on the Christian nationalist threat and promote positive legislation to protect the civil rights of all Americans,” said Nick Fish, president of American Atheists. “American Atheists is a stronger organization with him on our team.”

Parker will be based in Kansas. From there, he will support American Atheists’ advocacy efforts across the country.