Atheists to Federal Court: Do Not Let Employers Impose Religious Codes of Conduct on Employees’ Children 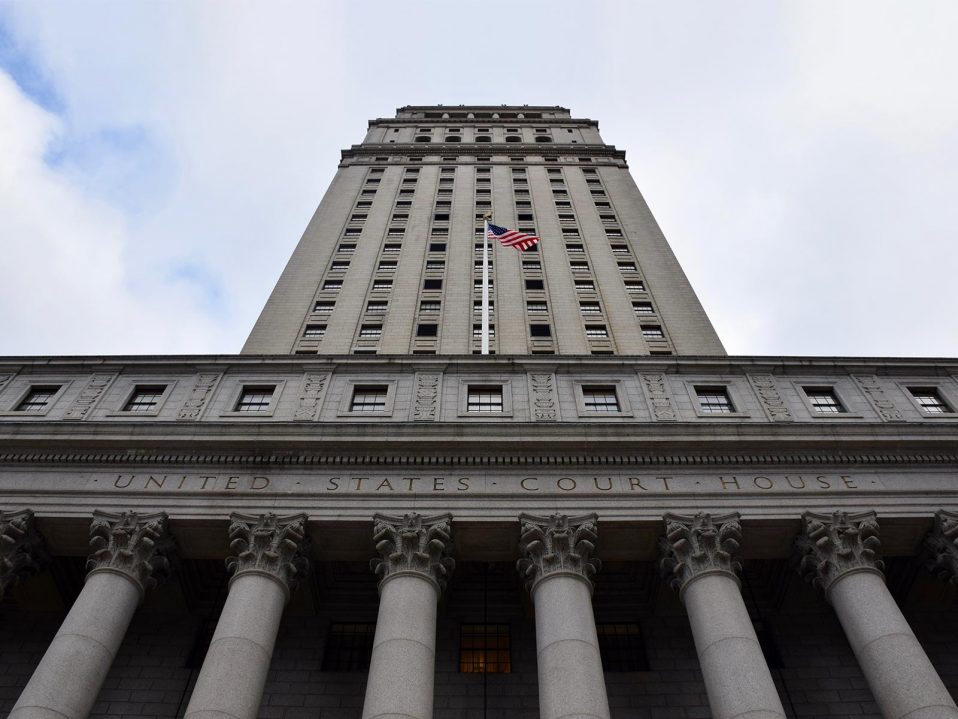 In an amicus brief filed today in Slattery v. Cuomo, American Atheists urged the U.S. Court of Appeals for the Second Circuit to not let religious employers meddle in the health care decisions of employees and even fire them if their children violate the organization’s religious rules.

“It is alarming that a religious entity wants to exert such intense control over its employees that it is even targeting their children,” said Geoffrey T. Blackwell, Litigation Counsel at American Atheists, who authored the amicus brief. “This is an attack on the privacy and religious freedom of workers and their family members.”

“It is immoral and unconstitutional to grant religious employers an exemption that allows them to force employees’ children to comply with a strict religious code of conduct by holding their parents’ jobs hostage,” he added.

In 2019 the New York State Legislature passed SB 600, and then-Governor Cuomo signed it into law. This provision, now Section 203-E of the New York Labor Law, is intended to protect workers and their families from intrusion by employers into private family matters, including decisions about pregnancy, contraception, and reproductive health.

Yet the plaintiffs, Christopher Slattery and The Evergreen Association, contend that employing someone who (or whose dependent) has made health care decisions they disapprove of violates their religious beliefs. Evergreen claims that it must therefore be exempted from Section 203-E or its exercise of its religious beliefs will be burdened.

“A religious exemption that privileges the religious views of employers while harming workers and their children does not accommodate religion, but instead amounts to an unconstitutional establishment of religion. The Establishment Clause of the First Amendment to the U.S. Constitution was designed to prevent powerful religious denominations from co-opting the government to force their will onto vulnerable people,” said Blackwell.

American Atheists’ amicus brief also points out that ruling in Slattery’s favor could harm nonreligious youth, who already face discrimination and stigma for their beliefs. American Atheists’ U.S. Secular Survey, which surveyed more than 3,400 nonreligious 18-24 year olds, found that “youth participants who were raised with strict religious expectations were 42.3% more likely to screen positive for depression compared to all other youth.”

“The court must not grant religious employers a license to discriminate against employees based on the fact that their nonreligious children accessed ‘unapproved’ health care. This will only further stigmatize and ostracize youth that already suffer high rates of family rejection, resulting in psychological and other harm,” said Alison Gill, Vice President for Legal and Policy, who co-authored the report. “This is not just about the rights of employers; the religious freedom of employees and their dependents must count for something, too. The U.S. Court of Appeals for the Second Circuit must side with those whose beliefs are really under attack: young atheists and others who would defy powerful religious institutions.”

Your ticket for the: Atheists to Federal Court: Do Not Let Employers Impose Religious Codes of Conduct on Employees’ Children

Atheists to Federal Court: Do Not Let Employers Impose Religious Codes of Conduct on Employees’ Children