Atheists to the Supreme Court: Don’t Allow Lawmakers to Limit Abortion and Force Their Religion onto Patients 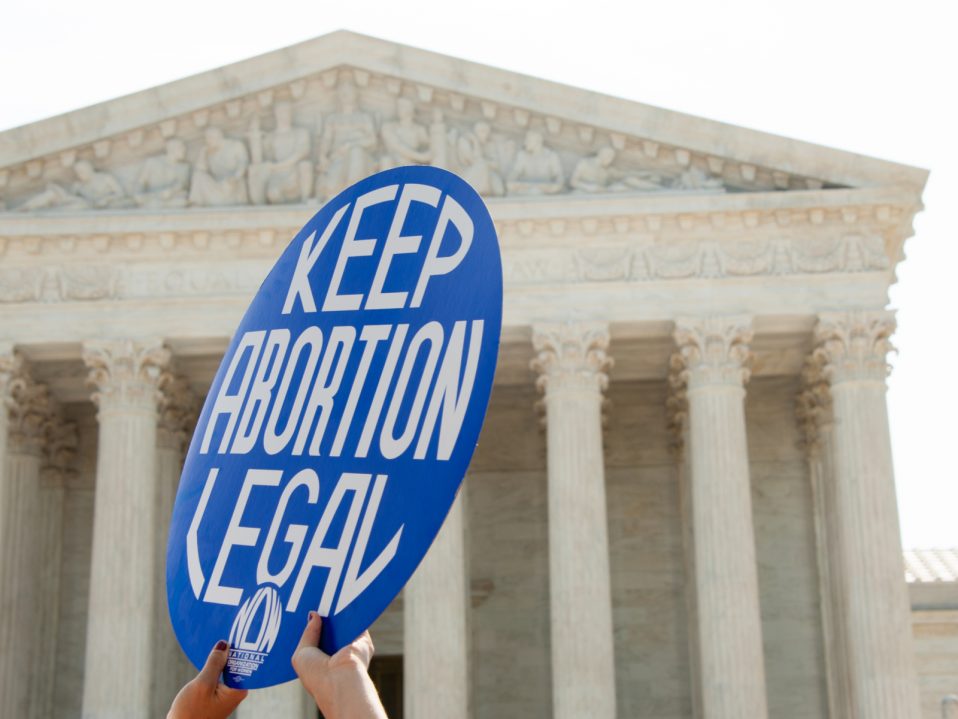 Washington, DC—Today, American Atheists joined the Freedom From Religion Foundation in an amicus brief to the Supreme Court for the upcoming case Dobbs v. Jackson Women’s Health Organization. The organizations are calling on the Court to keep abortion care legal in Mississippi before viability, defined as up to 24 weeks of pregnancy.

In 2018, the Mississippi government passed an unconstitutional law that bans abortion after 15 weeks of pregnancy. This law violates the constitutional right to choose an abortion prior to viability, forcing people to carry a pregnancy to term against their will.

“The Christian nationalist majority on the Supreme Court already failed to act on Texas’s 6-week abortion ban. If the Supreme Court also fails to stop Mississippi’s unconstitutional law, it will spell the official end to Roe v. Wade,” said Alison Gill, Vice President for Legal and Policy at American Atheists.

In an earlier ruling, the Fifth Circuit ruled in favor of the abortion care provider. “Until viability, it is for the woman, not the state, to weigh any risks to maternal health and to consider personal values and beliefs in deciding whether to have an abortion,” wrote the judges. FFRF and American Atheists’ brief points out that passing pre-viability bans is just “acrobatics to obfuscate [government officials’] true legislative motivation and intention—imposing a particular religious ideology upon other citizens.”

“No government should force subjective and controversial religious beliefs onto those seeking medical care, least of all when it is, as Justice Ginsburg once said, something as central to a person’s life, dignity, and well-being as the choice whether to bear a child,” said Nick Fish, president of American Atheists. “Americans broadly support access to abortion, and they agree that it’s government overreach when the state’s only justification for controlling its citizens’ bodies is religion.”

Your ticket for the: Atheists to the Supreme Court: Don’t Allow Lawmakers to Limit Abortion and Force Their Religion onto Patients

Atheists to the Supreme Court: Don’t Allow Lawmakers to Limit Abortion and Force Their Religion onto Patients