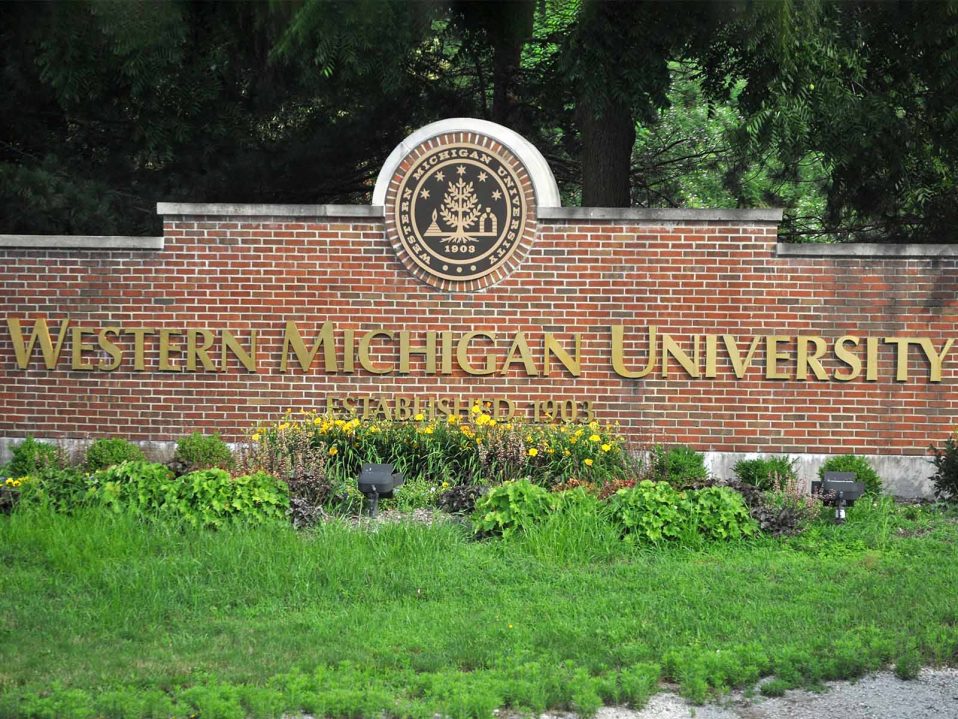 “The courts should not prevent a college from taking obvious steps to protect students’ health,” said Geoffrey T. Blackwell, Litigation Counsel at American Atheists. “The law cannot put the religious claims of certain students over the lives of all students. It’s reckless.”

Western Michigan University’s vaccine requirement is different from the policies of other universities in the state. Rather than extending to the roughly 20,000 students and staff at WMU, it only applies to certain groups, including student athletes. The four soccer players argued unfair treatment based on this difference between student athletes and other students and staff.

“This ruling is the inevitable result of recent Supreme Court decisions that favor religious individuals over everyone else,” added Blackwell, citing Tandon v. Newsom, Burwell v. Hobby Lobby, and Fulton v. City of Philadelphia, among others. “Until the Supreme Court recognizes that its current attitude toward religion poses a very real danger to the American people, our health care system will continue to be stretched to the breaking point. People will continue to die so that others can keep using religion to justify their callous disregard for life.”

“The Supreme Court’s decision to elevate the beliefs of a few over the lives of everyone else demonstrates the urgent need for court reform,” said Nick Fish, president of American Atheists. “We have been warning about the dangerous imposition of Christian privilege under the guise of ‘religious liberty’ and this is just the latest example. Congress should act immediately and pass the Judiciary Reform Act of 2021.”