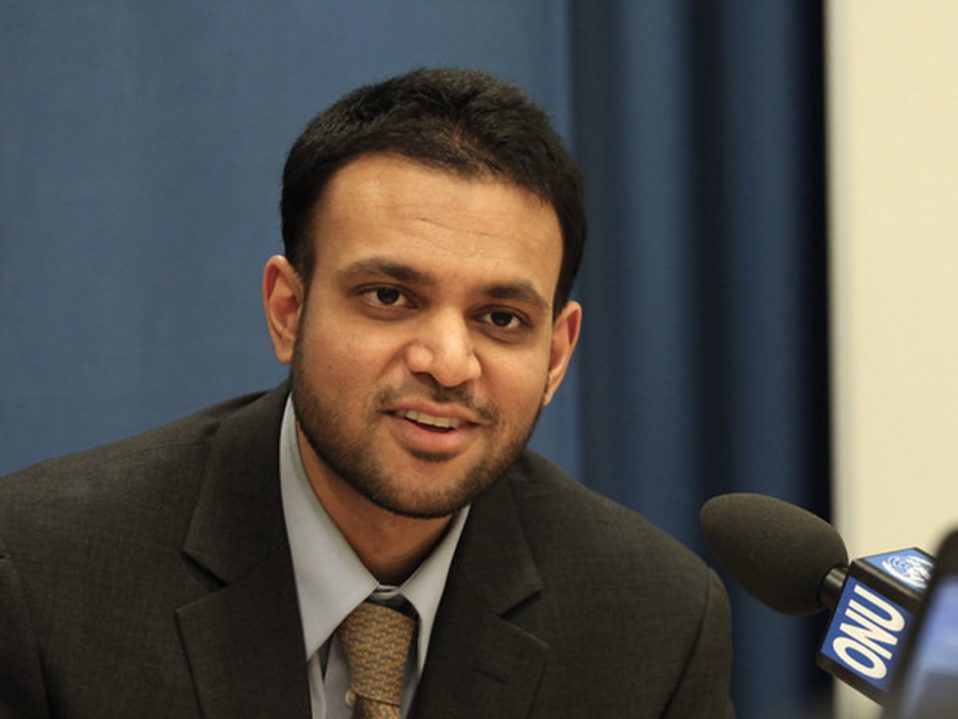 On December 17, the Senate confirmed Rashad Hussain as Ambassador-at-Large for International Religious Freedom. Hussain previously held several high-level positions in the U.S. government, including serving as the Special Envoy to the Organization of Islamic Cooperation under the Obama Administration.

We welcome Rashad Hussain’s confirmation as Ambassador-at-Large for International Religious Freedom. Our organization looks forward to working with him to advance freedom of religion or belief for everyone—including atheists, humanists, and other nonreligious people.

In 144 countries, nonreligious people face discrimination—and these past few years have seen rising attacks and persecution of nonreligious communities. In Afghanistan, in Afghanistan, Pakistan, Bangladesh, Saudi Arabia, Iran, India, and Nigeria, disappearances and arrests of outspoken humanists are common. Mubarak Bala, president of the Humanist Association of Nigeria, has been illegally detained without trial for 600 days and spent more than a year in jail before even being formally charged.

The United States can be a powerful force in the fight to protect the freedom of religion or belief rights of all people—including atheists, humanists, and the nonreligious—around the world. We call on Ambassador Hussain to prioritize ending blasphemy laws, stopping the persecution of religious dissenters, and ensuring that religious freedom is never used to justify discrimination or to elevate ideas and institutions over the rights of individuals.

American Atheists is a member of Humanists International, which works to defend human rights and promote humanist values worldwide.

Image by US Mission Geneva

Your ticket for the: American Atheists Calls on New International Religious Freedom Ambassador to Protect Nonreligious Communities from Persecution