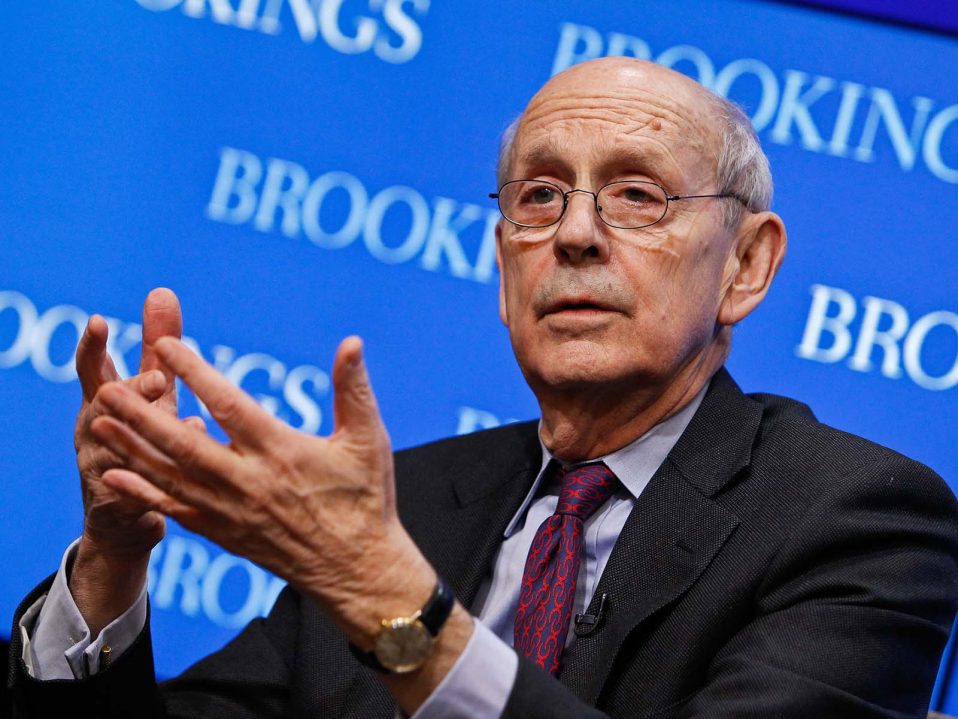 While we didn’t always agree with Justice Breyer’s rulings on church-state issues, he unquestionably believed that our Constitution demands that all people be treated with dignity, respect, and equality, regardless of their religious beliefs. With his retirement, President Biden has the opportunity to nominate a jurist who will protect religious equality and the separation of religion and government.

During his years in office, President Trump selected extreme ideologues whose goal has been to enshrine conservative Christianity into the law to the detriment of atheists and religious minorities. While President Biden has made progress toward restoring balance and common sense to our federal judiciary, there is still work to do.

We urge President Biden to nominate a candidate who will rule impartially on behalf of all Americans, regardless of their religious beliefs, and who will serve as a check on the increasing use of religion as justification to discriminate or ignore the law—and the conservative majority on the Supreme Court’s willingness to go along with it.

We look forward to examining the record of President Biden’s eventual nominee and encourage the Senate, in exercising its constitutional duty to provide advice and consent, to ensure that the nominee understands the vital roles secularism, religious equality, and pluralism play in protecting the right of all Americans to live free from discrimination.

American Atheists continues to support reforms aimed at restoring balance and legitimacy to the Supreme Court, including expanding the bench to 13 justices.

Your ticket for the: American Atheists’ Statement on Retirement of Justice Breyer