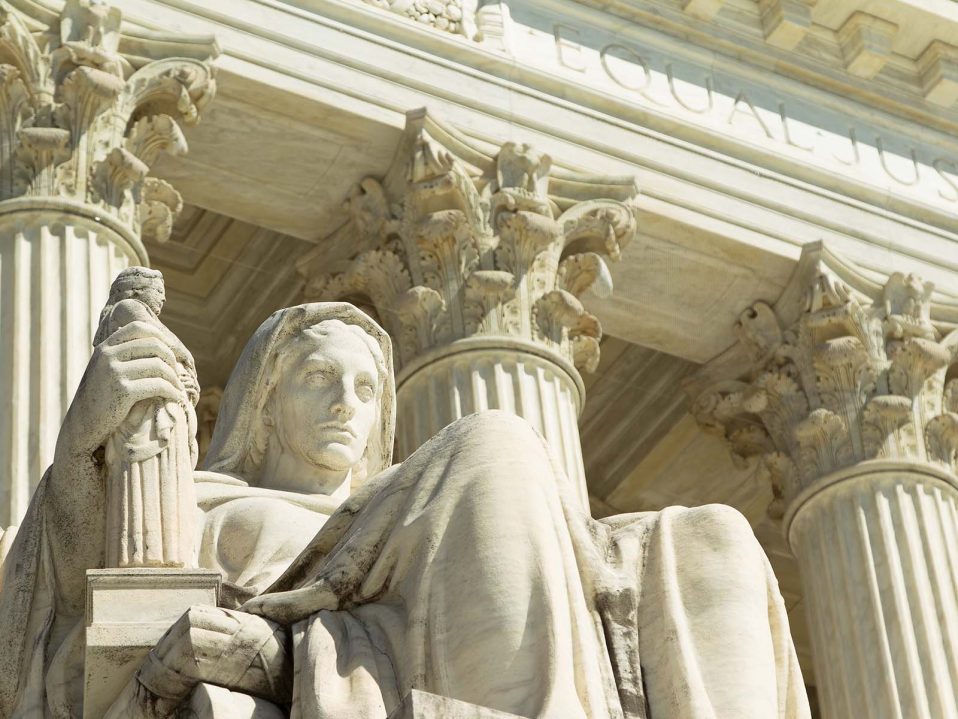 “With this decision, the Supreme Court has betrayed our nation’s founding principle that the government should not fund religion, including a majority religion like Christianity,” said Geoffrey T. Blackwell, Litigation Counsel at American Atheists. “This Court is destroying the Establishment Clause of the Constitution, which protects all Americans—especially atheists and members of minority religions.”

American Atheists highlights the disastrous consequences of this ruling:

“The religious conservative majority on the Supreme Court is intent on placing the interests of Christians above all others, including individuals’ fundamental rights,” said Alison Gill, Vice President for Legal and Policy at American Atheists. “These justices will keep working at breakneck speed to undermine nondiscrimination protections, replace public education with a discriminatory religious ‘education,’ and force Americans to fund conservative Christianity and other religions. This will harm countless Americans, especially children.”

“Extremists are weakening our democracy,” said Nick Fish, president of American Atheists. “Calls to reform and expand the Court to limit the impact of its dangerous Christian nationalist wing will only grow louder, as the Supreme Court tries to establish what can only be described as a theocracy. Today’s decision is appalling, but it isn’t the first and it won’t be the last.”

“As Justice Sotomayor said in her dissent, ‘the Court leads us to a place where separation of church and state becomes a constitutional violation.’ Today it’s public schools; tomorrow it will be abortion. Who knows what comes next? We are embarking on dangerous, uncharted territory,” Fish added.

Your ticket for the: Supreme Court Forces Maine to Fund Christian Schools, Undoing Centuries of Precedent