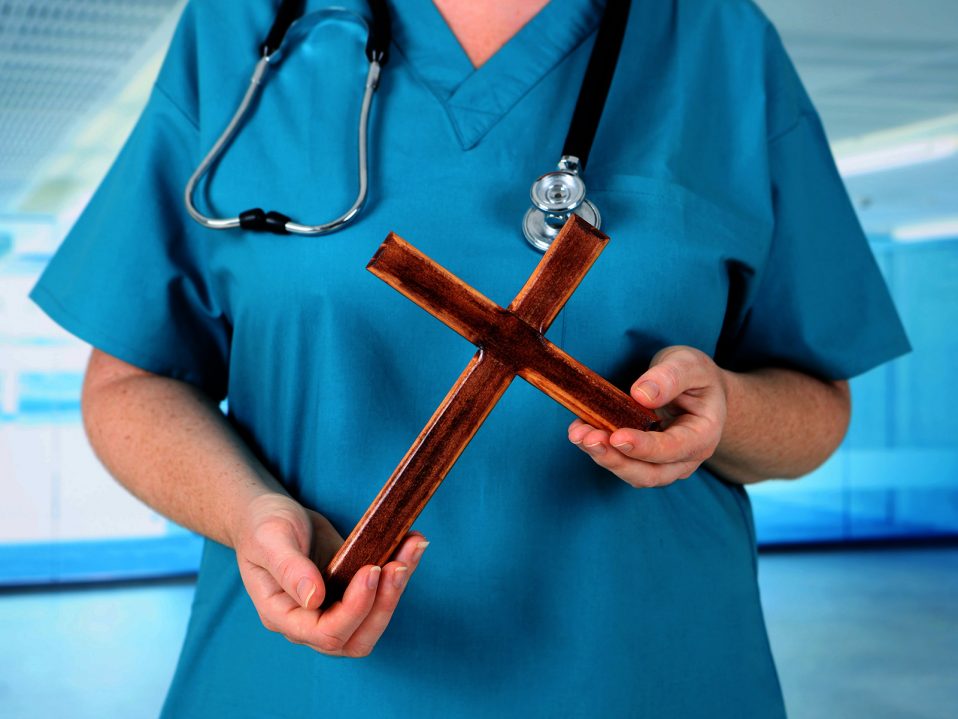 In 2010, President Obama signed into law the Affordable Care Act, which included in Section 1557 nondiscrimination protections for patients seeking medical care. In 2016, the Obama Administration finalized rules that provide inclusive protections under this law. However, in 2020, the Trump Administration added religious exemptions with the express purpose of undermining those protections. The Administration particularly targeted pregnant patients, transgender and gender-nonconforming patients, non-English speakers, and patients who’d previously had an abortion.

“The Department of Health and Human Services should be able to enforce basic nondiscrimination laws without special accommodations for the fringe objections of Christian extremists who want to discriminate,” said Alison Gill, Vice President for Legal and Policy. “We applaud the Biden Administration for taking these important steps to prohibit discrimination, while avoiding the dangerously broad religious exemptions the Trump Administration created.”

“However, the activist majority on the Supreme Court and extremists in other federal courts endanger even commonsense protections. The well-funded Christian nationalist movement and its judges are doing all they can to make nondiscrimination protections a thing of the past,” she explained.

“I worry that it’s only a matter of time before the Supreme Court invents a reason to strike down these reasonable civil rights protections,” said Nick Fish, president of Americans Atheists. “The dangerous religious extremists who dominate the highest court in the land have time and time again ignored the plain language of the law, decades of precedent, and the will of the American people in order to let their Christian nationalist allies discriminate in the name of religion.”

“It’s time for Congress to repeal the Religious Freedom Restoration Act, which enables these broad exemptions, and enact real, meaningful reform of our federal court system, including expanding the Supreme Court,” Fish added. “Our nation’s judicial system is in the midst of a legitimacy crisis entirely of its own making. Unless big changes are made, America will continue to hurtle down the path toward a theocracy.”

Your ticket for the: Atheists Applaud Biden Administration for Working to Restore Health Care Protections Against Religiously Motivated Discrimination