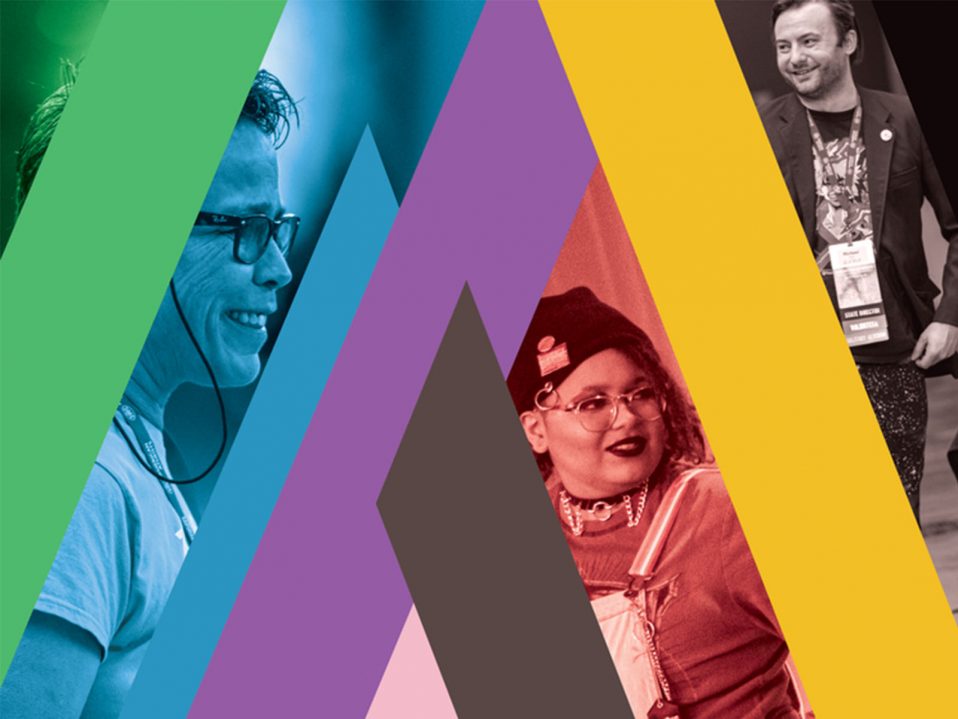 Washington, D.C.—Today, the civil rights organization American Atheists released a data report entitled Nonreligious LGBTQ People in America. Counting 7,759 nonreligious LGBTQ participants (22.9% of the nearly 34,000-person total sample) and organized by a team of researchers at Strength in Numbers Consulting Group, this is the largest study of nonreligious LGBTQ Americans.

“LGBTQ atheists face widespread stigma and discrimination,” said Alison Gill, Vice President for Legal and Policy, who spearheaded this data collection project. “With half of LGBTQ people being nonreligious, we often experience both religious oppression and anti-LGBTQ bigotry.”

“LGBTQ atheists and agnostics already experienced heightened stigma because of their nonreligious beliefs. But this data was captured before the rampant political attacks targeting LGBTQ young people and their families over the last two years and the extreme Supreme Court decisions that have opened the door for public school staff to preach anti-LGBTQ theology,” said Gill. “We would expect that many members of our community—especially students in very religious areas—may feel even more stigma today.”

Nearly half (46.5%) of LGBTQ participants living in very religious communities encountered negative experiences or discrimination in education settings due to their nonreligious beliefs, which is twice the rate of those in less religious communities (26.6%). Trans and gender nonconforming youth ages 18-24 were significantly more likely to encounter discrimination in education because of their nonreligious beliefs than their cisgender, heterosexual peers (38.9% vs. 28.1%).

View the full report at www.secularsurvey.org/LGBTQ.