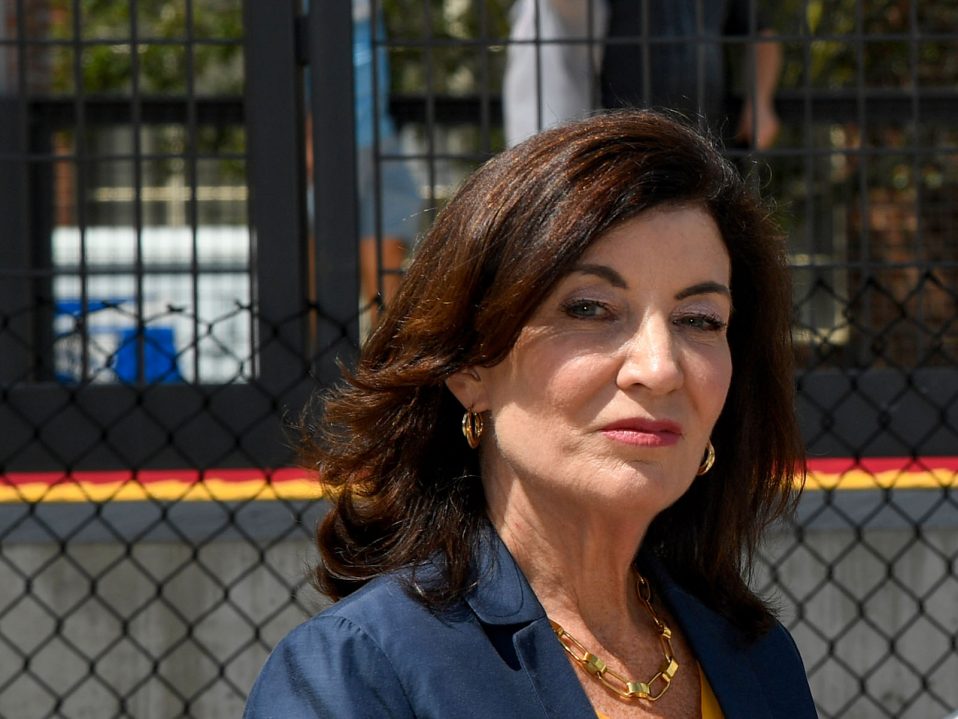 The Secular Recovery Bill would help atheists and religious minorities recover in court-ordered substance treatment programs. The bill simply requires courts to inform New Yorkers of their constitutional right to object to religious 12-step programs like Alcoholics Anonymous and instead participate in a nonreligious substance abuse treatment program.

“Very often, we hear from people trapped in court-ordered substance abuse programs that force religion on them. It’s already difficult to recover from addiction. But suffering through unwanted religious indoctrination at the same time makes recovery so much more difficult,” said Alison Gill, Vice President for Legal and Policy at American Atheists. “New Yorkers need to know that it’s their constitutional right to attend a secular program before it’s too late and they’re stuck in a program that violates their freedom of religion.”

This problem is widespread. The American Atheists-commissioned U.S. Secular Survey, which includes data from nearly 34,000 nonreligious U.S. residents, found that 15.2% of participants undergoing substance abuse treatment experienced stigma and discrimination in these programs for being nonreligious. In 2014, an atheist settled a case with the state of California and his court-ordered religious rehab program for $2 million. In November of this year, United Airlines agreed to pay a Buddhist pilot $305,000 for forcing him into Alcoholics Anonymous’s religious program.

“Governor Hochul had the chance to help nonreligious New Yorkers, religious minority New Yorkers, and anyone who prefers a secular, evidence-based option. Instead, she decided to veto this bill and put New Yorkers’ recovery and lives at risk. It’s immoral and unconstitutional for the state to force people into religious programs, especially vulnerable individuals struggling with addiction,” added Gill.

“Governor Hochul has betrayed nonreligious New Yorkers, ignoring the discrimination and stigma we face,” said Martina Fern, a Buffalo-area resident and the Development Director for American Atheists. “When I was addicted to alcohol, I thankfully got the help I needed through Secular Organizations for Sobriety (SOS). If a religious 12-step program had been my only option, I would not be nine years sober today.”

American Atheists worked with Assemblyman Harvey Epstein, who sponsored this legislation, and national partners to ensure that the bill provides protection for both nonreligious people and religious minorities. The organization will continue to advocate for passage of the Secular Recovery Bill in the 2023-2024 legislative session.

Your ticket for the: Atheists Condemn NY Governor for Forcing New Yorkers into Religious Substance-Use Programs