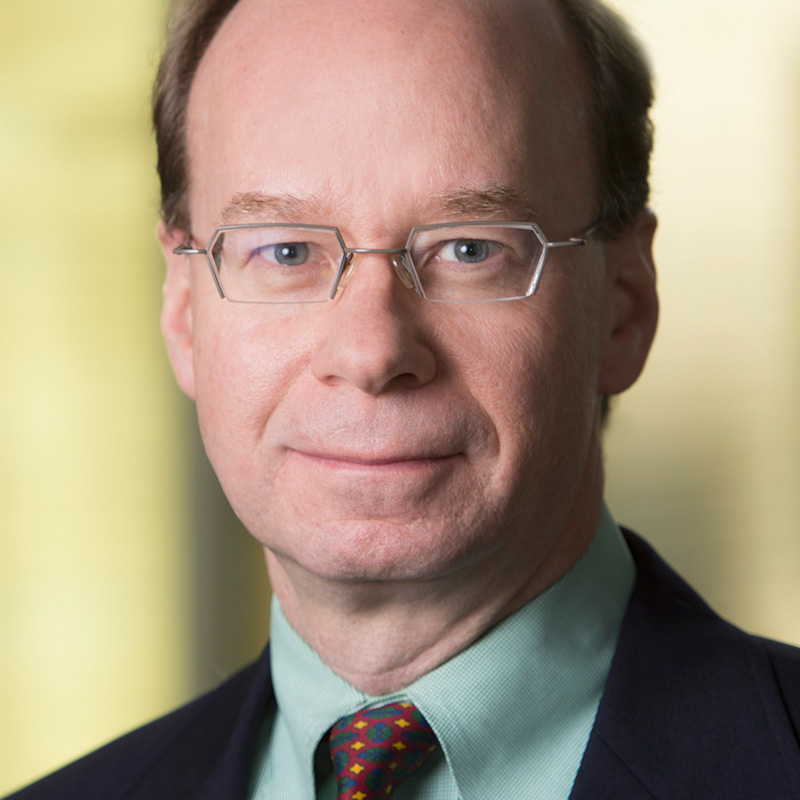 Alan Cooperman is director of religion research at Pew Research Center. He is an expert on religion’s role in U.S. politics and has reported on religion in Russia, the Middle East and Europe.

He plays a central role in planning the project’s research agenda and writing its reports. Before joining Pew Research Center, he was a national reporter and editor at The Washington Post and a foreign correspondent for the Associated Press and U.S. News & World Report. He graduated magna cum laude from Harvard University in 1982 and started in journalism at the Berkshire Eagle in Pittsfield, Mass. He is an author of Mormons in America, Muslim Americans, the U.S. Religious Knowledge Survey, “Nones” on the Rise and A Portrait of Jewish Americans. He also was the primary editor of Global Christianity and Global Restrictions on Religion. He has appeared on numerous media outlets, including NPR, BBC, Radio Free Europe/Radio Liberty, the NewsHour, NBC, ABC, CBS, CNN, Fox, MSNBC and C-SPAN.

Your ticket for the: Alan Cooperman