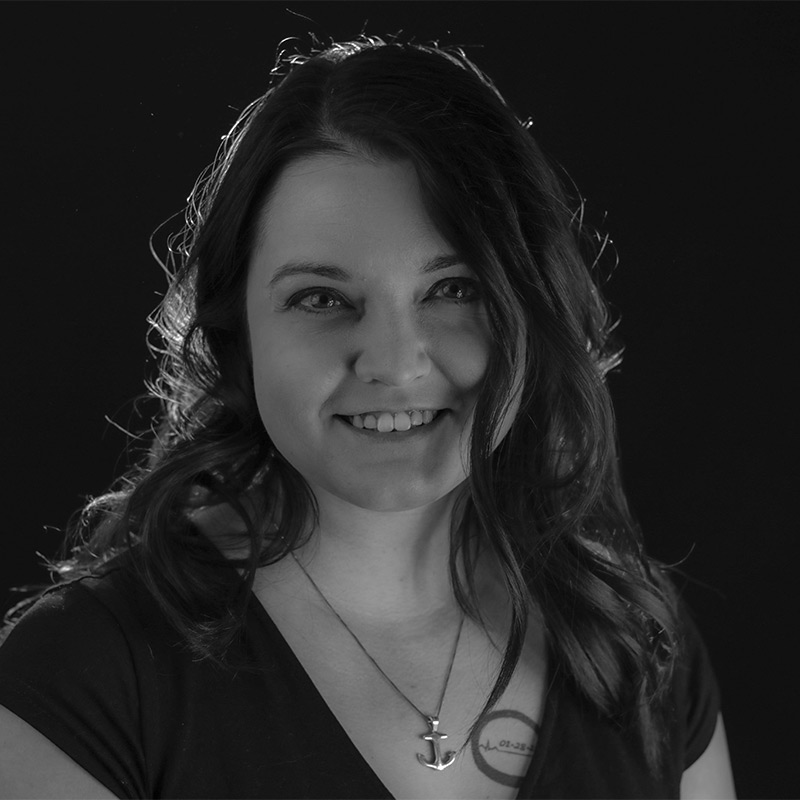 Amanda grew up in a religious household and attended Christian schools, although she never truly believed in a god. She discovered a group of like-minded individuals in 2010 and quickly developed a passion for atheist activism and the promotion of positive secularism in society. She served as a Board member of her local atheist group for several years. After her husband passed away in 2016, Amanda decided to dedicate more of her time to secular charities and her local atheist organization. She became the President of the Atheist Community of Tulsa in 2017 and continues to advocate for the separation of church and state while encouraging secular volunteer efforts to serve her local and regional community.

Your ticket for the: Amanda Baggett