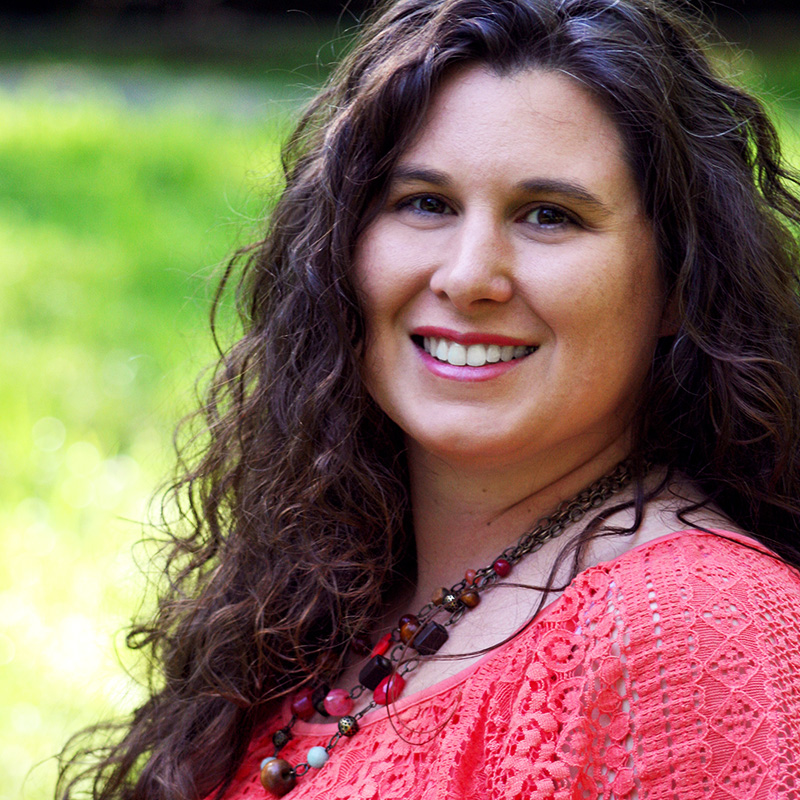 Amy Monsky is the executive director for Camp Quest Southeast, bringing a week of fun, friends, and freethought to kids (and adults!) in North and South Carolina, Georgia, Florida, Tennessee, Mississippi, and Alabama.

Amy first became involved in Camp Quest in 2010 while searching for a secular alternative to Boy Scouts. After that first transformative week, she went on to found Camp Quest South Carolina which has served over over 475 kids and is now expanding Camp Quest locations throughout the southeast, including Camp Quest Natchez Trace in Mississippi operating for the first time in June 2017 and Camp Quest Florida which is tentatively set to open in 2018.

Although exclusively focused on Camp Quest now, Amy has served the freethought community since 2009 in various local, state, and national capacities, including executive director of Atheist Alliance of America, co-chair of the Secular Coalition for South Carolina, president of the Charleston-based Secular Humanists of the Lowcountry, and founder of Secular Humanist Families of Charleston, South Carolina’s first secular parenting support group. She received the Carolinas Freethinker of the Year award in 2012 and Camp Quest’s Builder award in 2016. Amy lives with her family in Charleston, South Carolina.

Your ticket for the: Amy Monsky