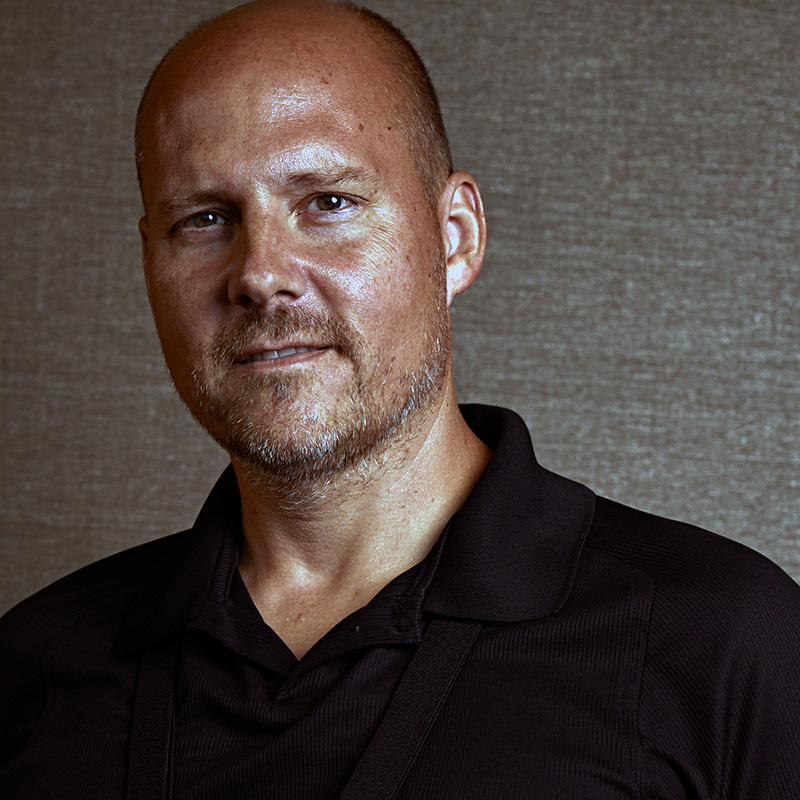 Anthony Magnabosco is a worldwide promoter and practitioner of Street Epistemology, which is a conversational method for respectfully challenging claims by asking probing questions to uncover the reliability of one’s belief formation process.

He has appeared on The Thinking Atheist, The Atheist Experience, The David Pakman Show, Cognitive Dissonance, The Friendly Atheist Podcast and blog, as well as several other podcasts and shows. Anthony has inspected hundreds of people’s beliefs using this approach, frequently uploads videos of those discussions to his YouTube channel (magnabosco210), and has given several talks, interviews and workshops on the subject. Be prepared to question your own conclusions on how to effectively engage with a God believer or anyone else who happens to make a claim!

Your ticket for the: Anthony Magnabosco