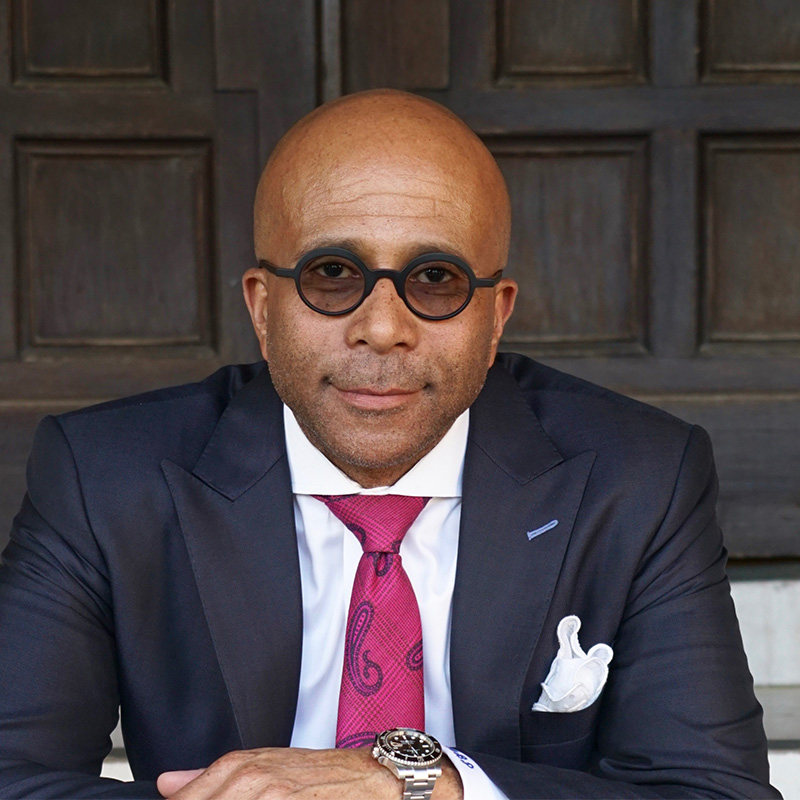 Pinn’s research interests include religion and culture; humanism; and hip hop culture. He received his BA from Columbia University, Master of Divinity and PhD in the study of religion from Harvard University.

He is the author/editor of over 35 books, including When Colorblindness Isn’t the Answer: Humanism and the Challenge of Race (2017), Humanism: Essays in Race, Religion, and Cultural Production (2015), Writing God’s Obituary: How a Good Methodist Became a Better Atheist (2014), African American Humanist Principles (2004), By These Hands: A Documentary History of African American Humanism (2001), and the novel, The New Disciples (2015).

Your ticket for the: Anthony Pinn