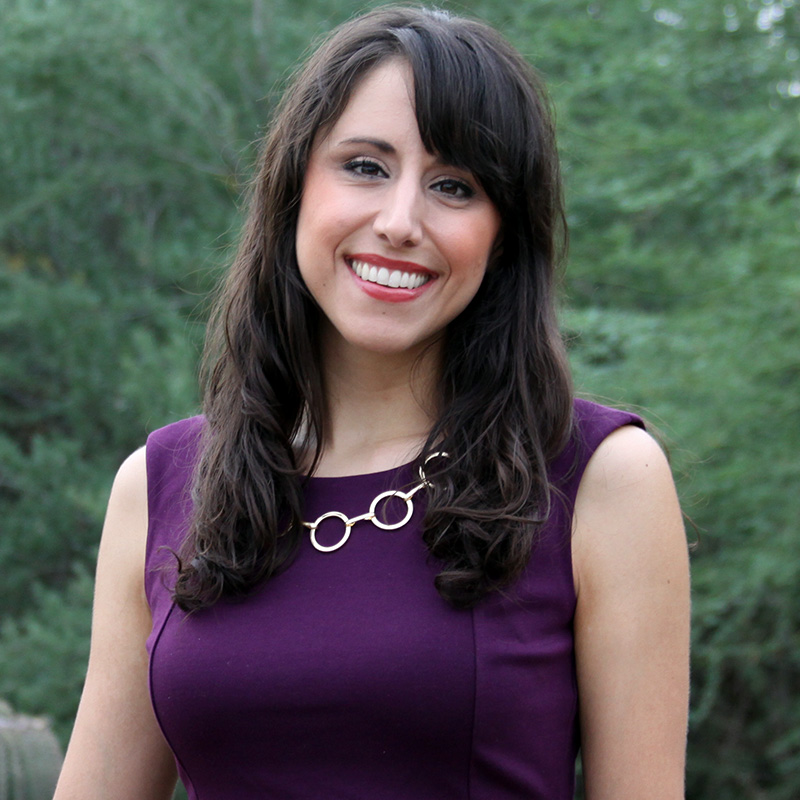 Rep. Athena Salman is the only openly atheist female state legislator in the country. She represents the 26th Legislative District, which comprises of Tempe, Mesa, Phoenix and the Salt River Pima Maricopa Indian Community.

In light of severe budget cuts by the Arizona legislature, she organized hundreds of students to advocate for higher education. She has worked on successful campaigns to expand Latino voter engagement, increasing voter turnout by nearly 500%. She served as a union shop steward, worked in nonprofits to expand opportunities for girls, and in the public sector to build support for early childhood development. She also has worked on national healthcare and higher education policy.

Your ticket for the: Athena Salman