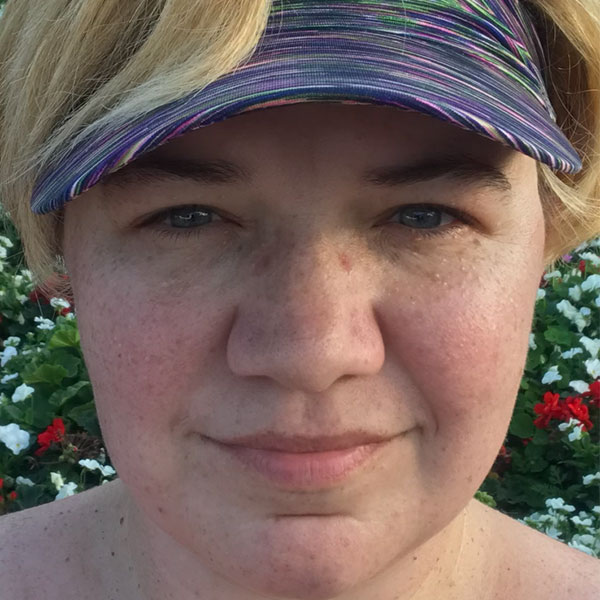 Becca was raised as one of Jehovah’s Witnesses. As a young adult she fled her faith and hometown to start a new life. She quickly realized that her new found freedom allowed her to use sound logic and critical thinking in ways that were once forbidden in her former environment. With her skeptical mind, and somewhat rebellious personality, she has found that she fits right in on the activism scene. As a Co-founder of The Atheist Community of Polk County, She works along side her wife to build on what started as a small social meet-up group for atheists and secular humanists in her area.

Your ticket for the: Becca Ray