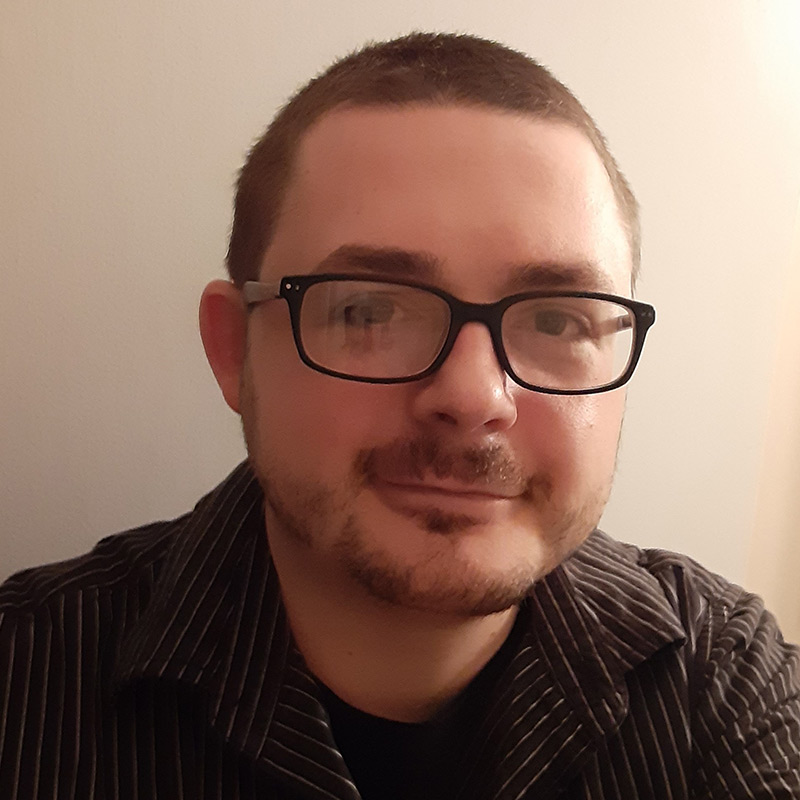 Cody has a bachelor’s degree in psychology from Wright State University where he focused his studies on Behavioral Neuroscience. He is passionate about the sciences and scientific education. When time permits he and his wife conduct science demonstrations and programming for school children – doing his small part to help better the world with scientific literacy. Shortly after leaving his Pentecostal upbringing, Cody became involved with a local atheist group in Dayton. Since then he has helped in several events with other American Atheists groups in Ohio and has started a local group in his hometown of Xenia.

Your ticket for the: Cody Arthur