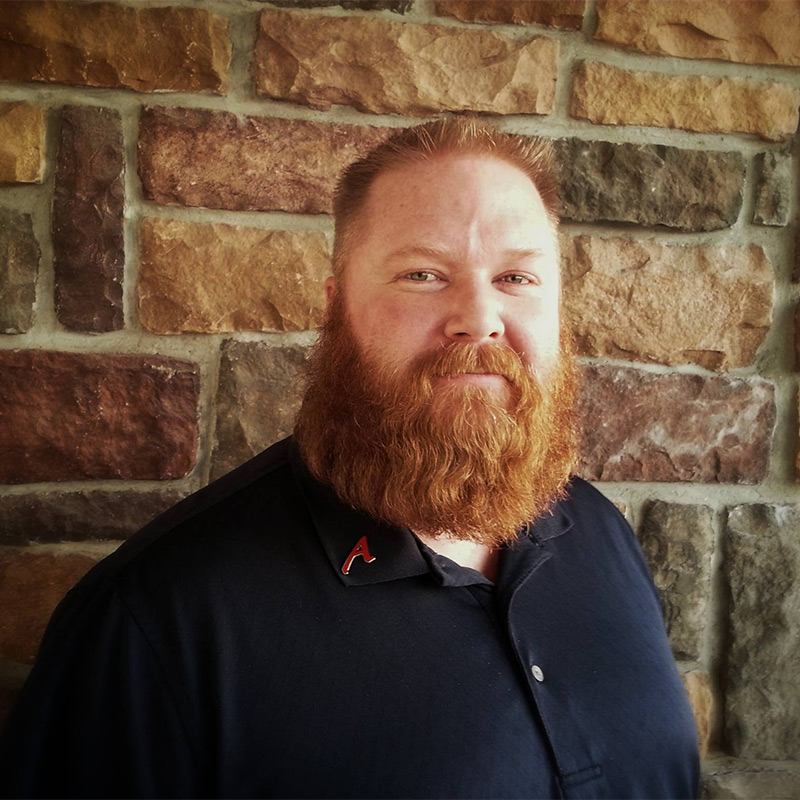 Dan Ellis was born in Brigham City, Utah, and was raised as a member of the state’s predominant faith (Mormon), but he never really believed any of it. He officially resigned from the LDS Church and has been an atheist activist for the last eight years.

Dan is the former Media Contact, Vice-President, and President for both Salt Lake Valley Atheists and Atheists of Utah, and is currently serving as Secretary for Atheists of Utah. Dan has been interviewed and featured in both local and national news stories surrounding atheism, satanism, and activism.

He has been one of the co-hosts of the Godless Rebelution podcast since 2014.

Your ticket for the: Dan Ellis