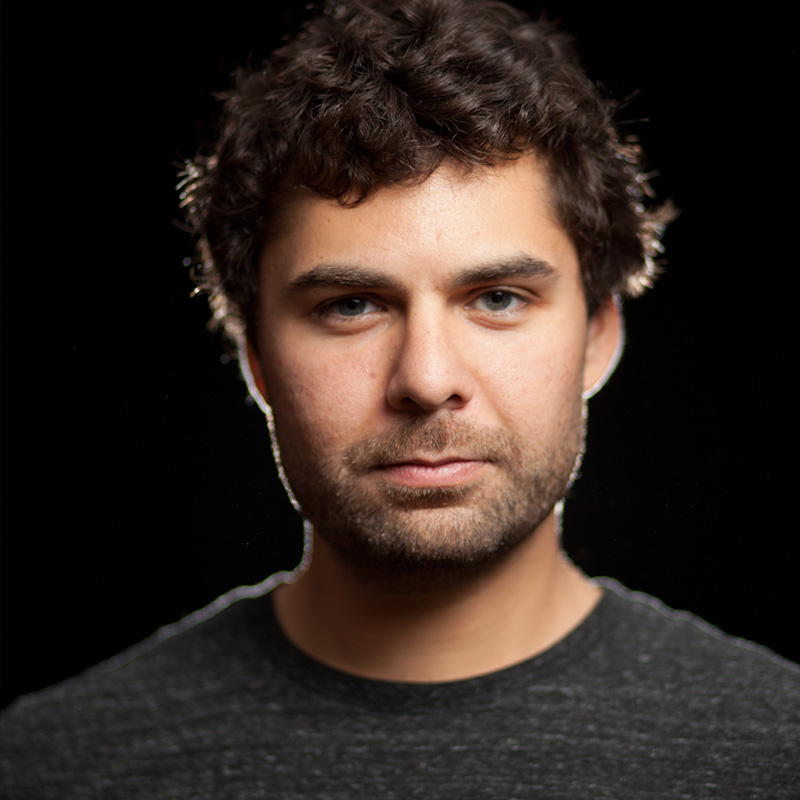 David Alvarado is an award-winning documentary filmmaker with a passion for science, philosophy, and human rights. He is the director, producer, and cinematographer of Bill Nye: Science Guy.

After earning his B.A. in Film Production from the University of North Texas, he worked at PBS producing and shooting documentaries. He later earned his M.F.A. degree from Stanford University’s Documentary Film and Video Production program, after which he moved to New York where he founded Structure Films, a documentary film company that produces content about Science, Health, and Technology.

David works quite a lot, never takes vacations, and hopes to have a hobby one day.

Your ticket for the: David Alvarado