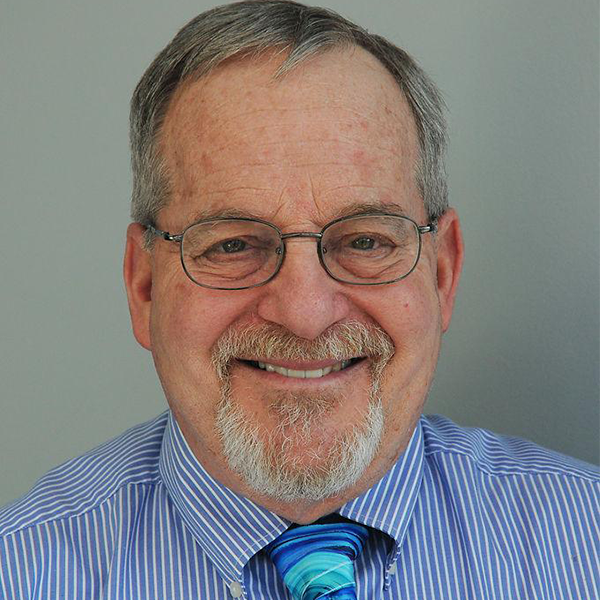 Originally from New York, David has experience in retail, insurance and non-profit management, including more than 25-years as adjunct faculty at major universities and colleges in Denver and Columbia, MO and today is the co-leader of the Columbia Atheists. He has worked with a number of non-profits and political campaigns as a campaign manager, Director of Communications and as a trainer, and was the Assistant Missouri State Director for the now defunct National Atheist Party. For the last 16-years, he has been a columnist for the Columbia Missourian, dealing with local, state and national politics, including First Amendment issues of the separation of Church and State. David holds a Master of Arts in Communication from the University of Northern Colorado and his Bachelor’s degree in Administration from St. Louis University.

Your ticket for the: David Rosman