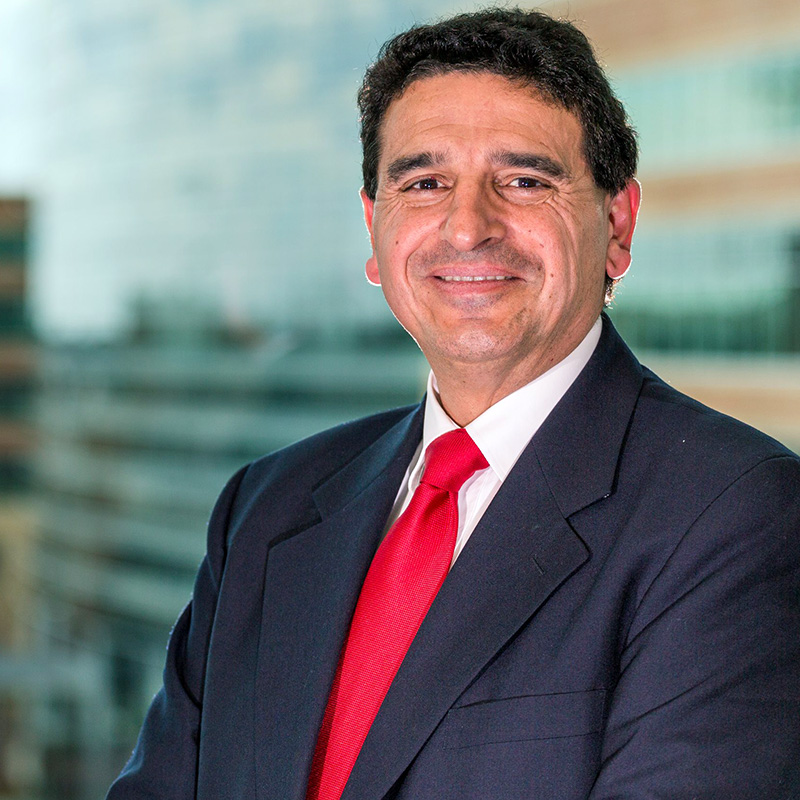 David Tamayo is president and founder of Hispanic American Freethinkers, (HAFree) which is the first and only national Latino non-profit educational organization of its kind.

David is the CIO and Executive Vice President of Technology for a large aerospace engineering firm in D.C. Mr. Tamayo is the organizer of the HAFree High School Outreach Mentor Program to Latino and immigrant students teaching Critical Thinking Skills and Career Planning. He is Vice Chair and founder of Hispanic Business and Technology Council, a non-profit organization that educates young Hispanics to become IT leaders.

David is a sponsor and assistant to Langley High School Cybersecurity Team which competes in the U.S Air Force National CyberPatriot Competition. He is the host of the television show Road to Reason – A Skeptics Guide to the 21st Century, a member of the Board of Directors (honorary) of Humanistas Seculares de Puerto Rico, and host of the Spanish-language HAFree podcast Contrapuntos.

Mr. Tamayo has a Master’s degree in Management in Information Technology from University of Virginia and a B.S. Computer Science from George Washington University.

Your ticket for the: David Tamayo