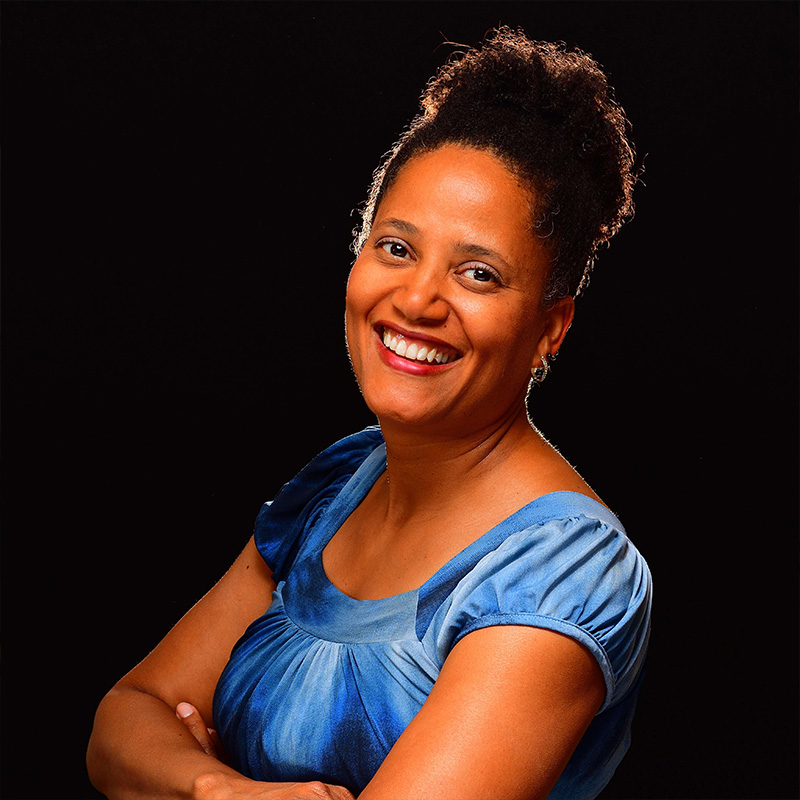 Dr. Sian Proctor was a finalist for the 2009 NASA Astronaut Program and was the education outreach officer for four months at the NASA-funded Mars simulation called HI-SEAS.

An explorer and space enthusiast, Dr. Proctor was on the 2010 Discovery Channel reality TV show The Colony and in the PBS series Genius by Stephen Hawking. She’s in Episode 2: Are We Alone where she learns how to search for intelligent life in the universe.

Dr. Proctor was a 2014 PolarTREC teacher studying climate change research in Barrow, Alaska, a 2016 ACEAP Astronomy Ambassador to Chile, and this summer she will be hitting the high seas as a NOAA Teacher at Sea. When Sian isn’t engaged in professional development she can be found hiking 500 miles across Spain, SCUBA diving in Australia, or learning new skills.

Dr. Proctor is a geology professor at South Mountain Community College (SMCC) in Phoenix, Arizona. She has a B.S. in Environmental Science, a M.S. in Geology, and a Ph.D. in Science Education.

Your ticket for the: Dr. Sian Proctor