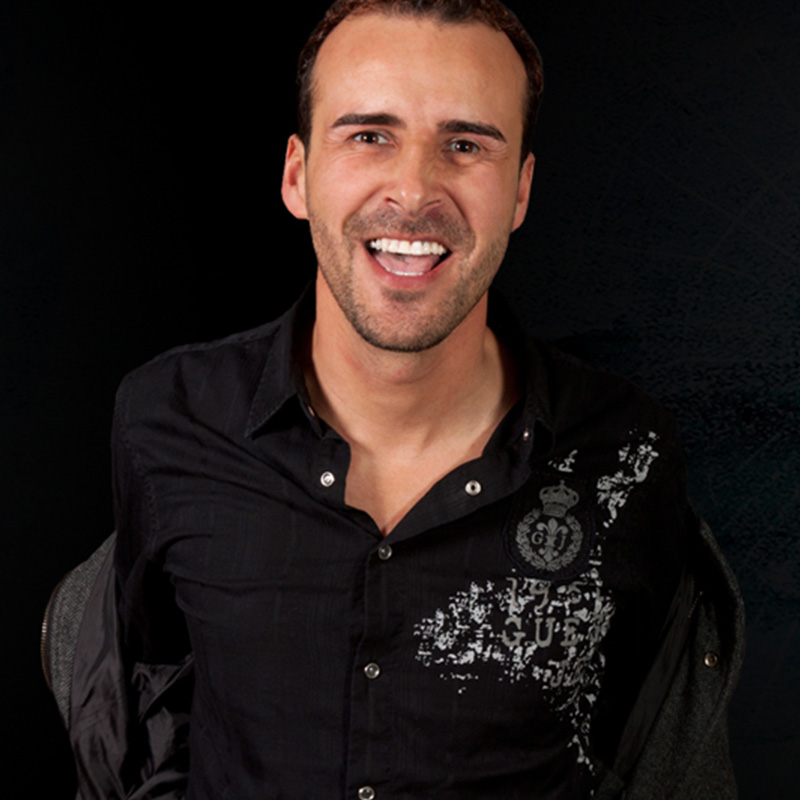 Fernando Alcántar is a former denominational leader for the Foursquare Church in Mexico, the United Methodist Church in the United States, and globetrotting missionary leader for Azusa Pacific University. He is now a gay atheist activist and author of To the Cross and Back: An Immigrant’s Journey from Faith to Reason.

Born and raised in Mexicali, Mexico, he was born into Roman Catholicism and converted to Protestantism through American missionaries. He started his involvement in Christian leadership as a youth leader for his local church and ascended to become a state-wide denominational leader for the Foursquare Church in the state of Baja California.

Alcántar immigrated to the United States as a teenager and eventually transferred to Azusa Pacific University, the second largest evangelical college in the nation. He worked at APU’s Mexico Outreach program for eight years as Senior Coordinator of North American Partnerships. There, he oversaw hundreds of churches in Mexico and helped mobilize over 9,000 missionaries a year from all over the United States and Canada.

He left APU to take the role of Director of Leadership Development for Young People for the California-Pacific Conference of The United Methodist Church. “Cal-Pac” oversees almost 400 churches for about 83,000 members across Southern California, Hawaii, Guam and Saipan. He oversaw youth and young adult ministries across the region and served as an ambassador to ethnic caucuses. He was considered by many as the spokesperson for emerging Methodism.

It was towards the end of his term with the UMC that Fernando reached the twilight of his theological process out of Christianity. He left the religious community and returned to Higher Education in the state of Utah—the place where he finally realized his identity as a gay man. He resigned in September of 2013 after constant personal and professional attacks for issues administrators admitted were related to him being non-Mormon and his sexuality.

Fernando has written a book of his memoirs titled, To the Cross and Back: An Immigrant’s Journey from Faith to Reason. Once a high profile religious leader, Fernando is coming out as both Gay and Atheist—“gaytheist”—to help strengthen a national narrative of understanding, tolerance and acceptance. He also wants to help give a voice to those hiding in the shadows, afraid to publicly question their religious, cultural, and sexual identity for fear of isolation and retaliation.

Your ticket for the: Fernando Alcántar