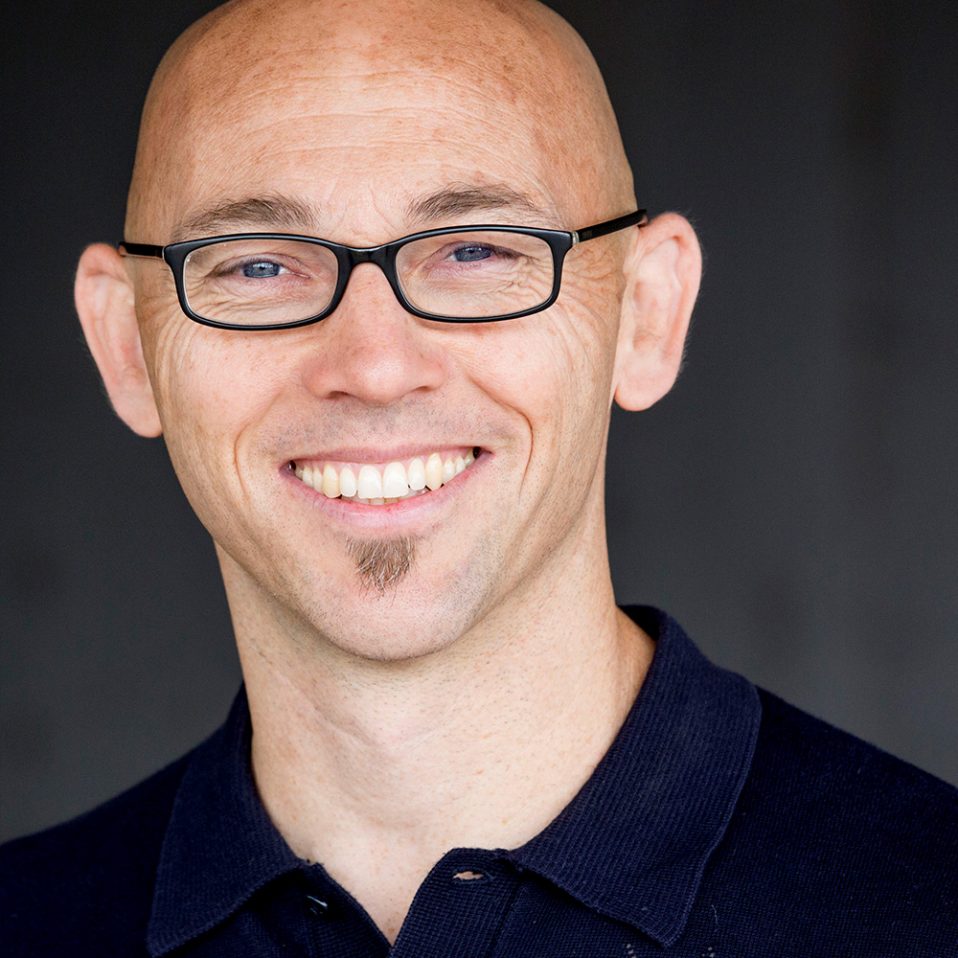 His first “Critical & Thinking” (2014), AXS TV called “A truly masterful hour of wit, humor and derisive jabbing.” His second “ExtraOrdinary” is due out in 2017. A top headliner for over 20 years, Ian was named #25 on Entertainment Journal’s Top 100 Comedians list, was a semi-finalist in Comedy Central’s “Laugh Riots Competition” and dubbed “Top Character Comedian in Town” by Backstage West.

He has also been heard on Playboy Radio and regularly on SiriusXM Raw Dog. You may have also seen Ian perform at many of the atheist and skeptic related “Cons” such as, DragonCon, American Humanist Association National Conference, CSICON, CFI National Summit, and the Reason Rally. His keen grasp of science, evidenced by his satirical, skeptical take on everything from religion to global warming-deniers and beyond, has also earned him comparisons to favorite thinking-man’s comics like Lenny Bruce, Bill Maher and George Carlin.

With a unique point of view and an impressive array of comedic talents, Ian delivers a thought provoking style of stand-up all his own.

Your ticket for the: Ian Harris