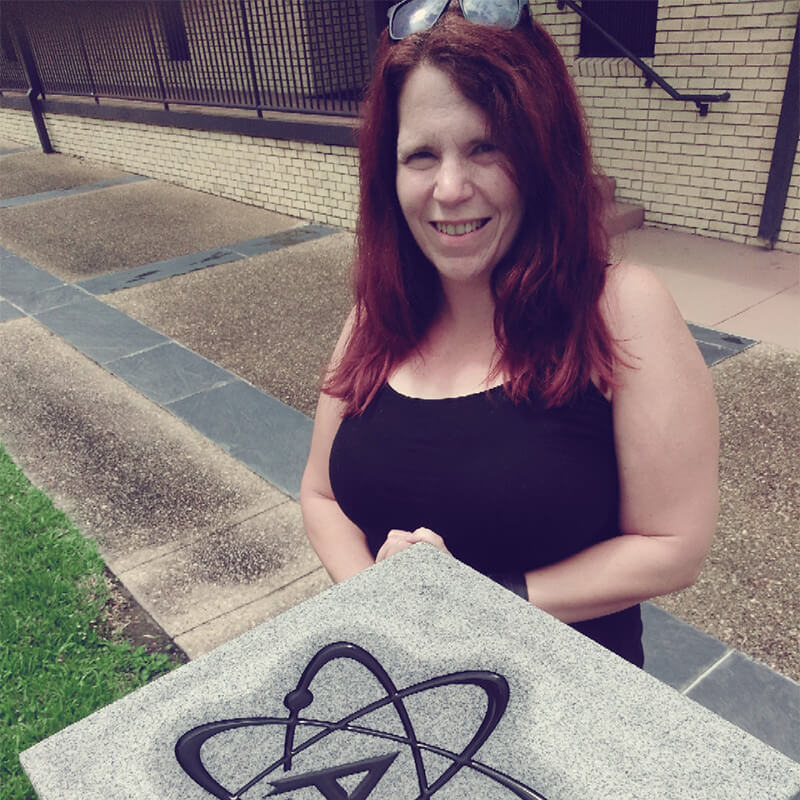 Jen Scott is the Vice President & Treasurer of the Tri-State Freethinkers and serves on the Board of Directors of American Atheists as Treasurer. She is a community organizer and grassroots activist who has planned several protests including the annual Ark Encounter Protest, actions countering the KKK & Westboro Baptist Church, and organized rallies including the March for Science & Pride Parade in Cincinnati.

Your ticket for the: Jen Scott