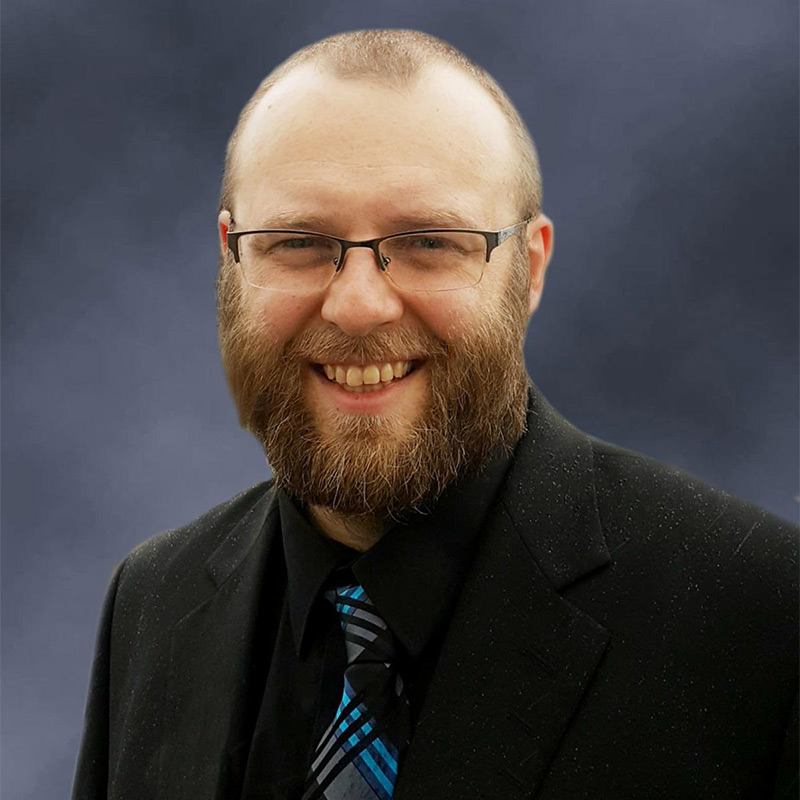 Named American Atheists 2017 Atheist of the Year, Justin Scott is eager to serve as state director for Iowa, the only state he’s ever called home. With a passion for activism, Justin looks to build a strong team that can help implement American Atheists strategies and initiatives, while defending the complete separation between religion and government across Iowa.

Your ticket for the: Justin Scott