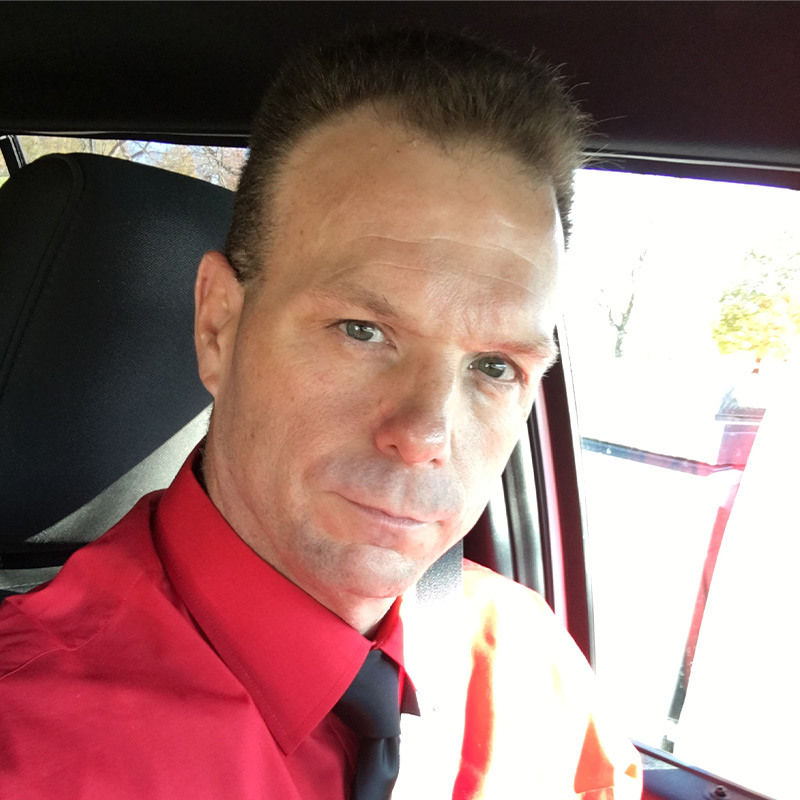 Ken was born in Florida and raised as a Southern Baptist. He became a doubter when he was 14 and read Genesis and questioned light being created on the first day, when the sun was created on day four – and has lived as an atheist since. Ken moved to Kansas City, MO in 2013 and loves living there. In 2017, his employer deployed him to Mobile, AL for a 9 month period where he joined Mobile Atheist Community and met Kristine Klopp. Through those interactions he decided to become more active in activism. Ken is not only a member of AA, but also of FFRF and is currently working through the training to be a helpline rep with RfR. Living in a very conservative and Christian state made him realize that he needed to stand up and use his voice — and that he wished to help others not only find their voices, but to realize that atheists do not have to live in the shadows anymore.

Your ticket for the: Ken Null