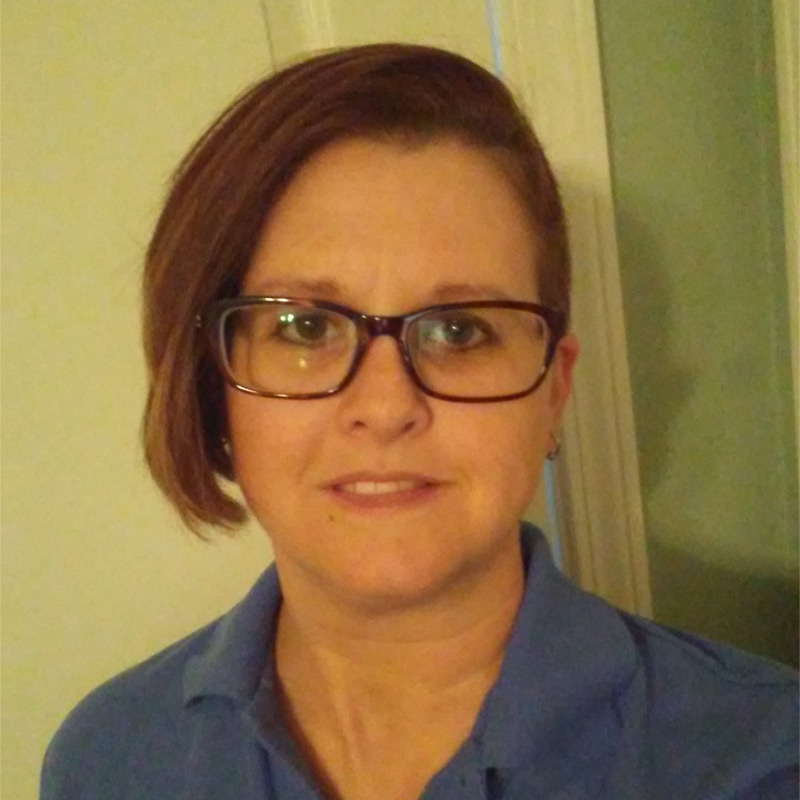 Kristine was born in Canada and was raised secular. She moved to Alabama in 2001. Shortly after, she sought out a local atheist group for support and relief from the religiosity surrounding her in the deep south bible belt. Kristine works as a Counselor for the State of Alabama and part time as a Therapist at a mental health hospital. Kristine is an Administrator and founder of Mobile Atheist Community since 2012, and became an Assistant Director for Alabama with American Atheists in 2017.

Your ticket for the: Kristine Klopp