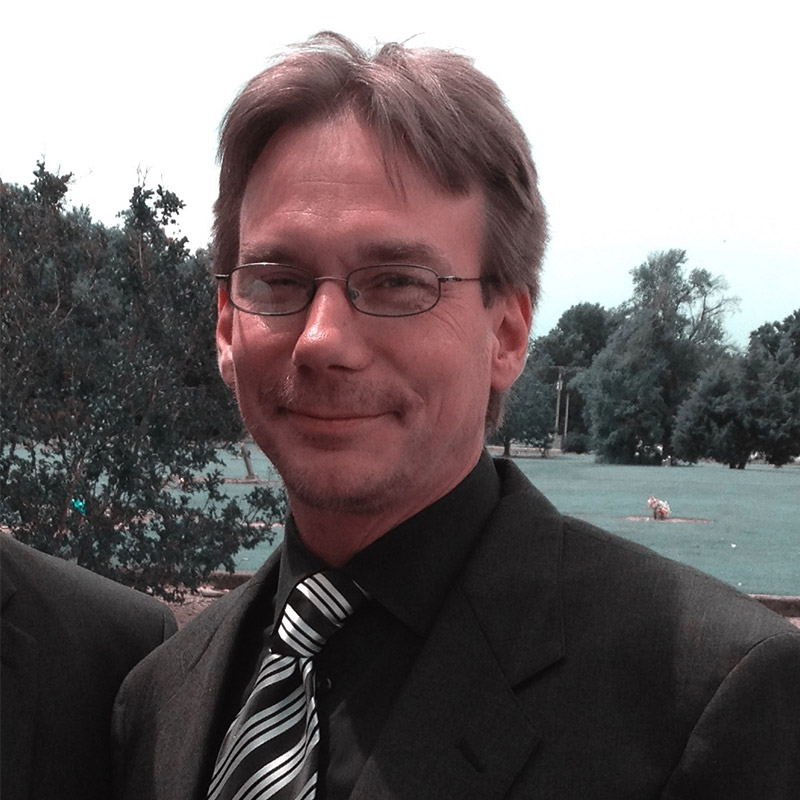 LeeWood was original member of the Arkansas Society of Freethinkers, serving as its first Vice-President in the early 90’s. Later, he served as media liaison during many of the more newsworthy moments. Some of the notable milestones he was involved with include a Beware of Dogma billboard (FFRF sponsored), a (Coalition of Reason sponsored) bus campaign that went to court and finally landed on the buses around Central Arkansas, and a temporary “solstice display” that also took ASF through a court process where they prevailed. More recently, upon moving out of Little Rock and into neighboring Saline county, he created a local free thought group called the Saline Atheist & Skeptic Society.

Your ticket for the: LeeWood Thomas