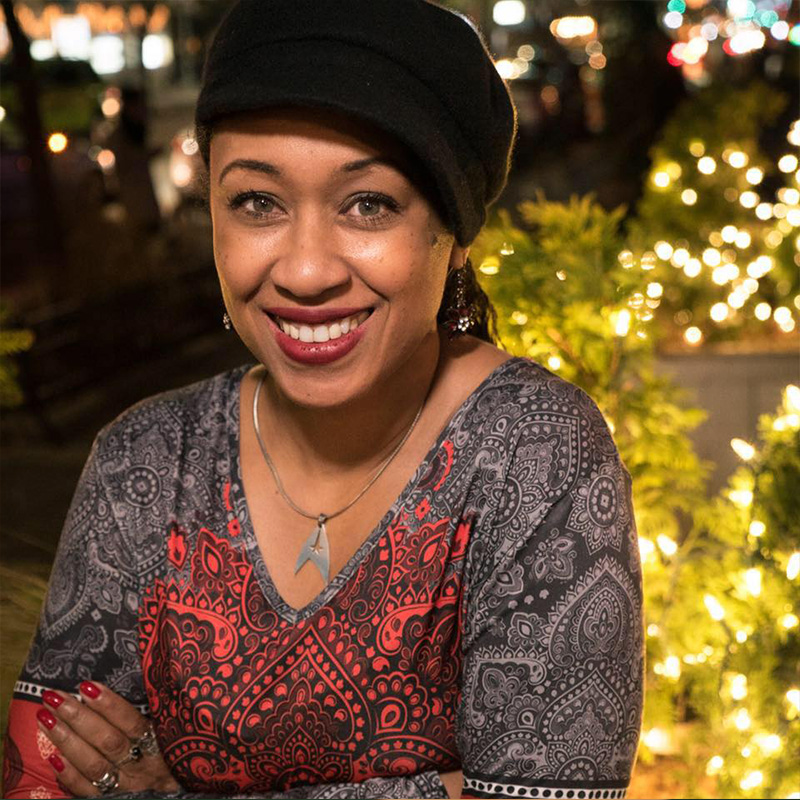 Leighann Lord is a comedian, actor, author, and a co-host of Star Talk Radio. Leighann will headline our annual comedy show on Friday, March 30.

Leighann is the author of Dict Jokes: Alternate Definitions for Words You’ve Probably Never Heard of But Will Definitely Never Forget, Volumes 1 & 2. Leighann’s latest book, Real Women Do It Standing Up: Stories From the Career of a Very Funny Lady, has been called “Witty and unexpectedly vulnerable. Guaranteed laughs and wistful smiles. Perfection.”

She is the creator of the blog and podcast, People with Parents, where she writes and talks about suddenly being the caretaker of two elderly parents, which is severely cutting into her regularly scheduled midlife crisis.

Leighann has been seen on ABC, AspireTV, BBC, CBC, Comedy Comedy, Gospel Music Channel, HBO, Lifetime TV, NBC, SiTV and VH1. She has been a co-host on NiteShift (WBAI Radio, NYC) and the Emmy-nominated StarTalk (Radio & NatGeo) with astrophysicist, Dr. Neil de Grasse Tyson.
​
Leighann has been featured in numerous media outlets including Time Out New York, The New York Daily News and Mel Watkins’ book On the Real Side: A History of African-American Comedy. She received the NYC Black Comedy Award for “The Most Thought Provoking Black Female Comic.” Sigma Gamma Rho Sorority, Inc., named her one of the Northeast Region’s Significant Seven for her contribution in the field of entertainment. And for two consecutive years, Leighann was Harlem Week’s official comedian. (The only other comedian in Harlem Week’s history to earn that distinction was Richard Pryor.)

Your ticket for the: Leighann Lord