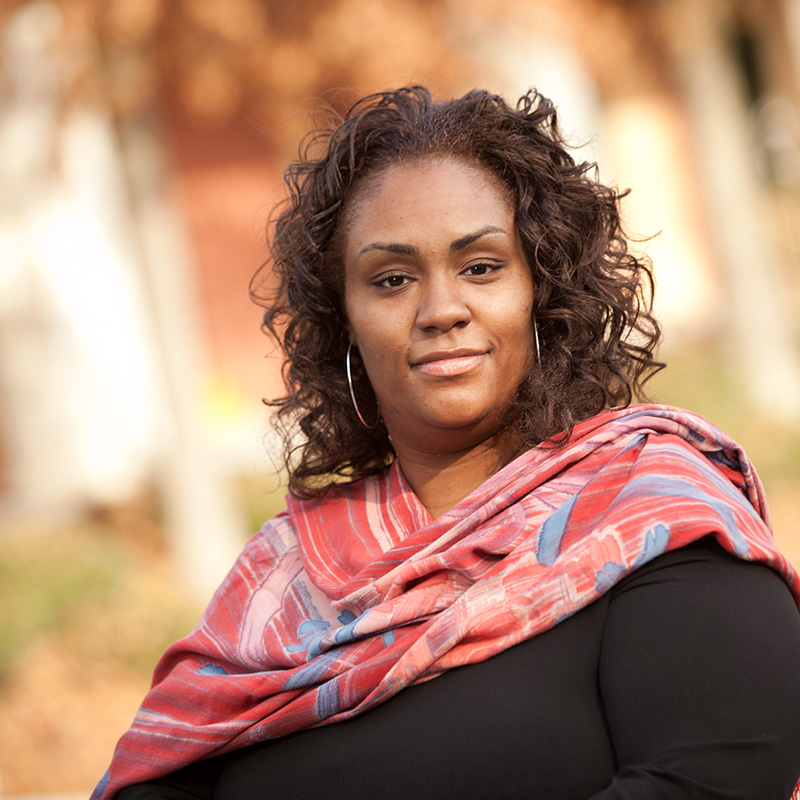 Mandisa Thomas is the founder and President of Black Nonbelievers, Inc. Although never formally indoctrinated into belief, Mandisa was heavily exposed to Christianity, Black Nationalism, and Islam. As a child she loved reading, and enjoyed various tales of Gods from different cultures, including Greek and Ghanaian.

‘Through reading these stories and being taught about other cultures at an early age, I quickly noticed that there were similarities and differences between those deities and the God of the Christian Bible. I couldn’t help but wonder what made this God so special that he warrants such prevalence in today’s society,’ she recalls.

Mandisa has a number of media appearances to her credit, including CBS SundayMorning, CNN.com, and JET magazine. She has been a guest on podcasts such as The Humanist Hour and Ask an Atheist, as well as the documentaries Contradiction and My Week in Atheism. Mandisa currently serves on the Boards for American Atheists and the Reason Rally Coalition, and previously for Foundation Beyond Belief and the Secular Coalition for America. She also is an active speaker, and has presented at conferences/conventions for Freedom from Religion Foundation, Secular Student Alliance, and many others.

As the president of Black Nonbelievers, Inc., Mandisa works to encourage more Blacks to come out and stand strong with their nonbelief in the face of such strong religious overtones.

Your ticket for the: Mandisa Thomas