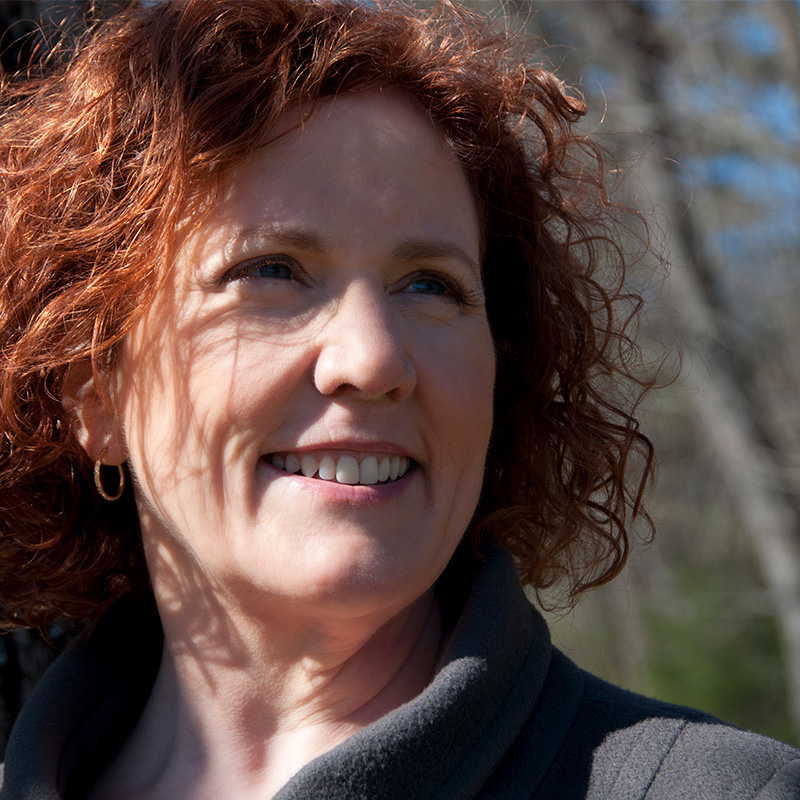 Mary Johnson is the author of An Unquenchable Thirst and former member of Missionaries of Charity, the order of nuns founded by Mother Teresa, which Johnson left after twenty years.

Mary Johnson is an activist and author who defies labels but won’t argue with any of these: atheist, humanist, secularist, heretic, freethinker, non-theist, post-theist, heathen, infidel. Her award-winning memoir, An Unquenchable Thirst, covers her twenty years as a nun, living and working with Mother Teresa, and her abandonment of religious faith in favor of reason and wonder.

Mary Johnson is a firm believer in honesty as service and is a member of the Yale Humanist Community Advisory Board.

Your ticket for the: Mary Johnson