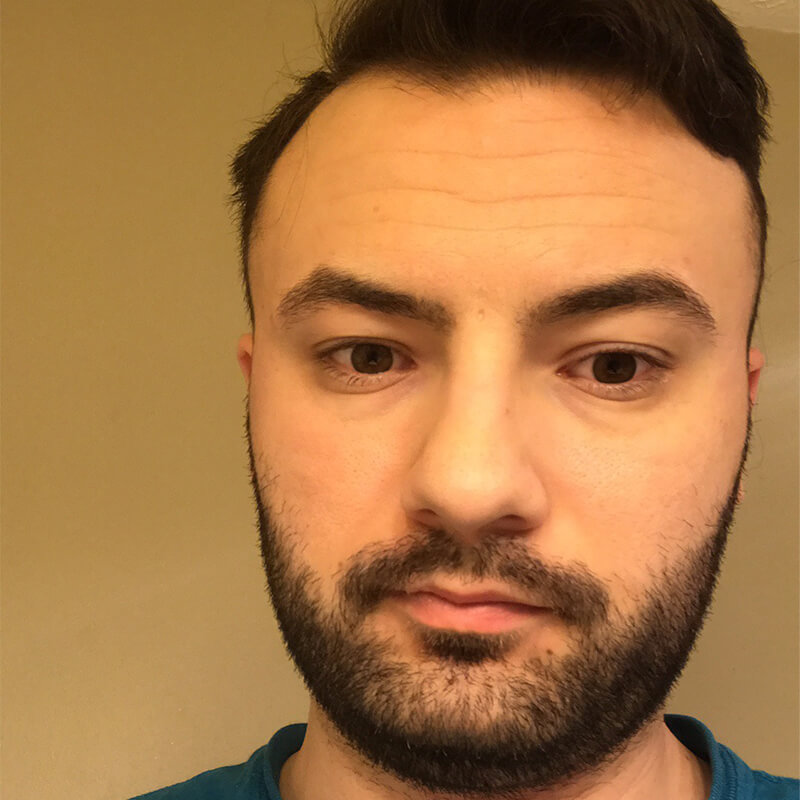 Michael Stark was raised as a Christian and had been in church all his life. After high school he joined the navy and by the end of his service he started questioning his own believes. Now as an atheist he constantly concerns himself with church/state separation issues and participated in activism whenever he can. He continues to study Christianity and enjoys discussing and debating various aspects of religious belief.

Your ticket for the: Michael Stark