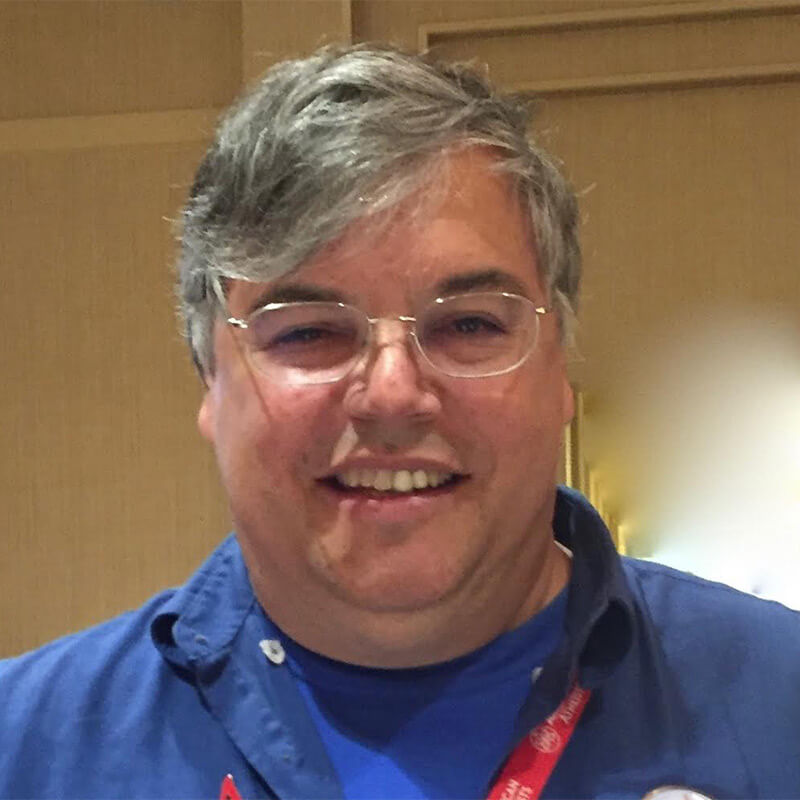 Mike has been an atheist all of his life. He is a long-time secular activist and a former president of the Washington (DC) Area Secular Humanists (WASH). He was on the Board of Directors for the 2012 Reason Rally Coalition and organized the volunteers for that event. Professionally, he works in the aerospace field. He also volunteers at a major natural history museum. He is also a former science teacher. Mike holds a B.S. degree in geology and an M.S. in computer & information science.

Your ticket for the: Mike Reid