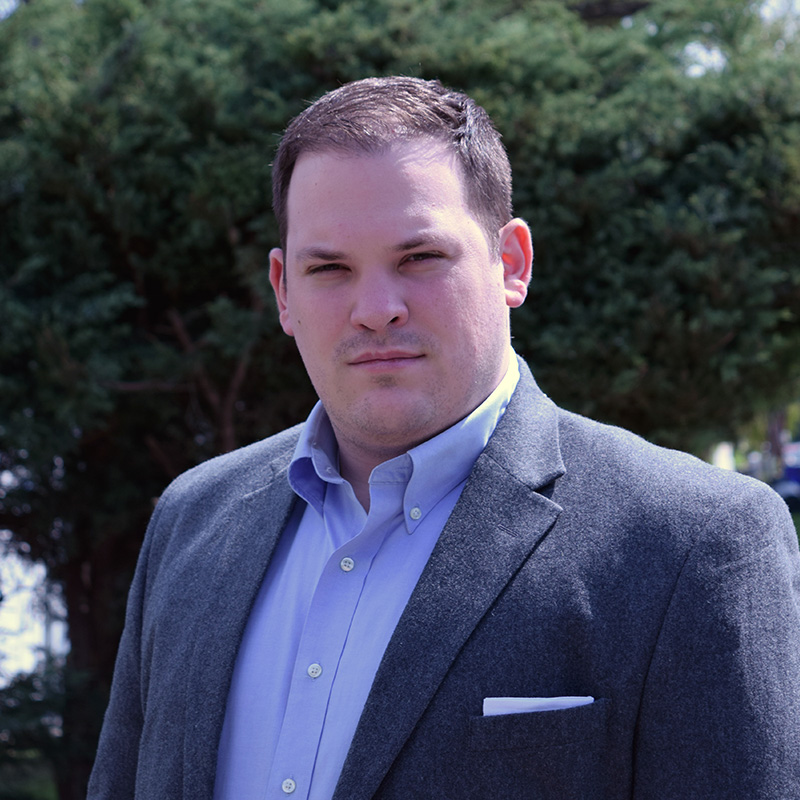 Nick Fish is the President of American Atheists. Nick is a civil rights and civil liberties activist who has spent his career in nonprofit advocacy, organizing, and fundraising.

Since running an office that knocked on 25,000 doors and registered 5,000 voters in North Carolina during the 2008 election, Nick has worked with some of the nation’s most prominent political organizations and progressive nonprofits. In the atheist community, Nick has previously worked with the Secular Coalition for America. At American Atheists, Nick develops messaging and outreach strategy, particularly on areas of politics and public policy, and oversees programs like AtheistVoter.

Nick has appeared of Fox News’ Hannity, Fox and Friends, Spirited Debate, and countless local news programs as a spokesman for American Atheists.

Your ticket for the: Nick Fish