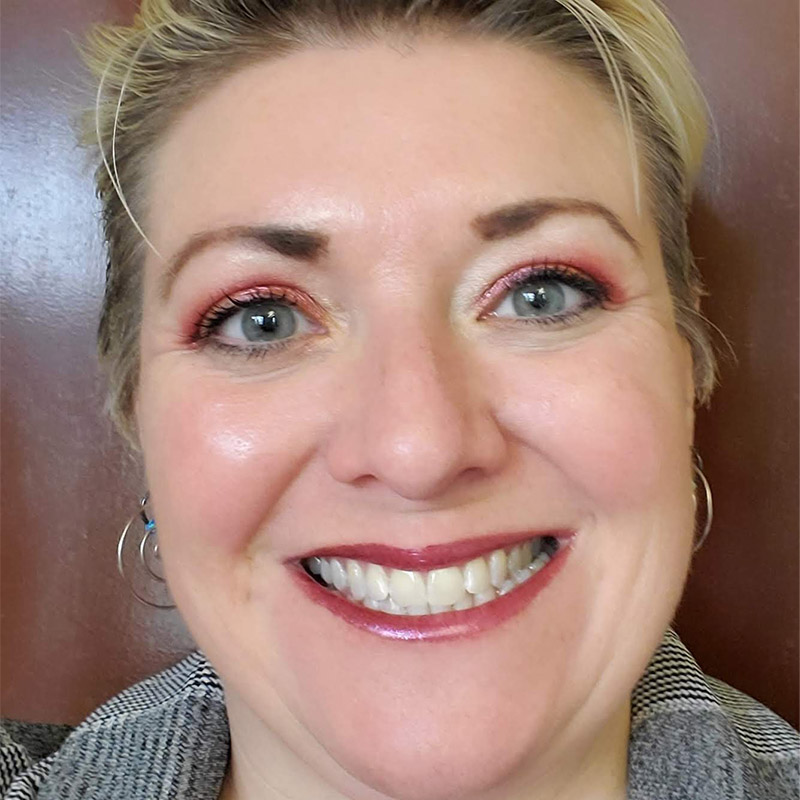 Rachele was raised to think for herself and was asked not to return to Sunday school at the advanced age of 4. By the time was was 7, she decided god was like Santa and the Tooth Fairy. She speaks several languages poorly, and had degrees in Anthropology and Forensic Science. Rachele is active in local politics, is President of Lincoln Atheists, and Caucus Chair of the Nebraska Secular Democrats. She has three dogs who are also atheists.

Your ticket for the: Rachele Walter