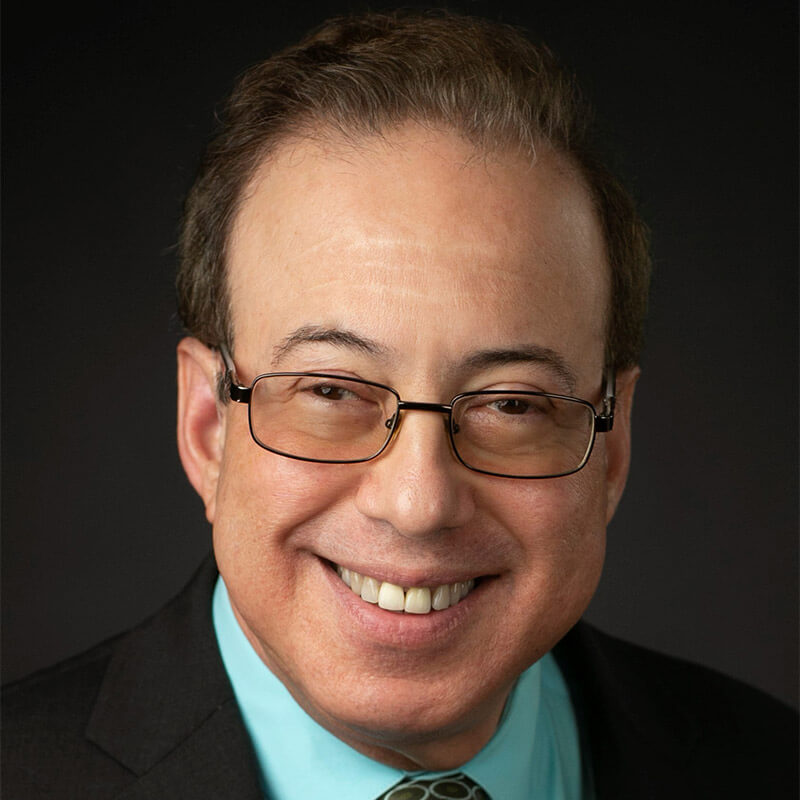 Richard Schloss is the fourth person to serve as President of Long Island Atheists, having joined the organization back in 2010, two years after its founding. He is a member of several secular advocacy organizations, including Americans United For Separation of Church and State, American Humanist Association, Freedom From Religion Foundation, Center For Inquiry-Long Island, and the New York City Skeptics, as well as American Atheists. He is married to a “Humanistic Jew,” with whom he has two adult sons; both his sons consider themselves atheists and freethinkers. He maintains a full-time private practice in general adult psychiatry in Huntington, NY.

Your ticket for the: Richard Schloss